As we know that it hasn’t been very long time since the release of Samsung Galaxy S5 and rumors about Samsung Next flagship device are already flooding all over the internet. 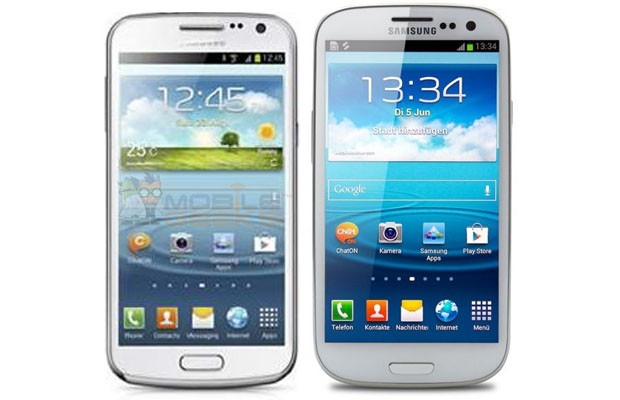 If you consider Samsung Galaxy S5 then it has been in market for 1 month and setting up new records of sale around 25 millions in 25 days. Since the release of this flagship, all tech-addicts on web are turning their eye towards next device may dubbed as “Samsung Galaxy S6” to collect every possible information about S6.

It was the first device of android Smartphone series dubbed as” Samsung Galaxy S series”. It was announced to the press in March 2010 and released for sale in June 2010. It was powered by Samsung S5PC110 processor, 4 .0 in Super Amoled display with 512 MB of RAM.

As I have already told you that, No official confirmation came out about its release date ,only rumors and leaks are flooding all over the internet and if you look at all of these claims precisely then we believe Samsung Galaxy S6 will release in first half of 2015.

It will face stiff competition from upcoming smart phones like Sony Xperia Z4 and HTC M9.