Satellite phones are communicating devices that use satellite instead of terrestrial networks used by a typical mobile phone, which makes them far more reliable, far-reaching, and trustworthy as compared to a mobile phone. Despite of continuous advancement in the technology, you must have experienced signal drops and glitches in network connections especially when you are travelling to the remote areas or during rush hours. While such occurrences are rare and we don’t mind waiting for some time before the signal or network is back to its normal business, this delay can cause serious problems in case of an emergency. 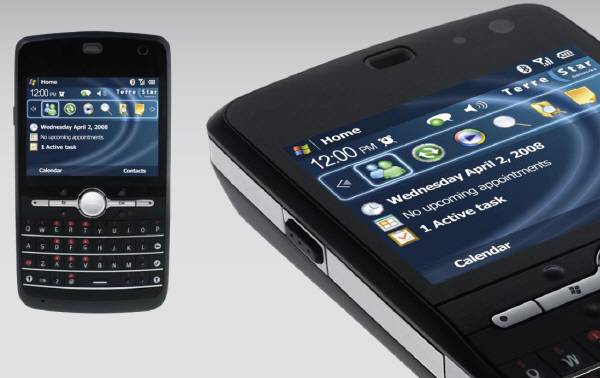 Therefore, it is important for people who are traveling to a remote village, mountains, camping, or any other place where mobile phone won’t work, to carry a satellite phone, so that they can commute and call for help in case they are stuck. Satellite phones are also needed for people who are traveling to a place that is struck by a natural disaster like floods or hurricane, because terrestrial networks are easily damaged from these calamities.

The most basic type of satellite phone can be used to ask for emergency help while giving away your exact location, while the more advanced types will let you do everything from voice calling, text messaging, and even providing you with internet accessibility. Needless to say, satellite phones are fairly expensive than an average mobile phone, with the latest ones costing several thousand dollars. For occasional travelers, this price can be quite off putting. Therefore, most of them often resort to renting a satellite phone for their trips. Another option is to purchase a used satellite phone that can be quite cheaper as compared to a new one. Let’s compare the pros and cons of buying a used satellite phone with renting and see which one is more suitable.

Buying a Used One:

While the new satellite phones can cost you more than a thousand dollars, you might get a used satellite phone at a price as low as $200 dollars. Of course it is likely to be an old model with fewer features, but then many users will be satisfied with the basic features. Buying a used phone is certainly a better option unless you need a satellite phone for a one-off occasion and that too for less than a couple of weeks. Because renting a satellite phone will cost you around $100 for a week with basic features, and you will have to pay additional charges for extra features like voice mail, extra battery, ear piece, and the likes. However, you should do the due diligence while purchasing a used satellite phone, because this is one device that you can’t afford to malfunction when needed.

Occasional users can choose to rent a satellite phone instead of purchasing, especially those who are going on a short trip. Rented phones will cost you less than buying a used one. Also, these phones are thoroughly checked and they are in working condition, instead of those used phones than might be having some hidden faults. Also, you will be getting customer support, which is not the case in most used phone sold on as it is basis. The downsides for renting are hidden charges or poor customer support. Therefore it is important that you rent from established dealers instead of going for shoddy providers just because they are charging less.

This guest contribution was submitted by Roberto, writes for globalcomsatphone.com. If you are looking for information related to satellite phones, you can visit GlobalCom and find complete range of satellite phones and accessories. If you would like to write for us, join Cyber World Community.

Robert is pursuing a degree in business management, in his spare time, he writes on topics related to business and finance.

One thought on “Buying vs. Renting a Satellite Phone and Who Actually Needs One”