Google has brought out Android’s latest version – the Android Lollipop 5.0, which has thereafter been updated to the Lollipop 5.1 version. With the new update Google has delivered numerous tweaks and changes, most of it internally, there have been a few dominant features added to the interface too. The new update radically alters the customer experience as it delivers a sleek, secure and dynamic device interaction. So, for those who are stuck with an older version, KitKat and beyond, there are some exciting features you are dearly missing out on with this upbeat system. 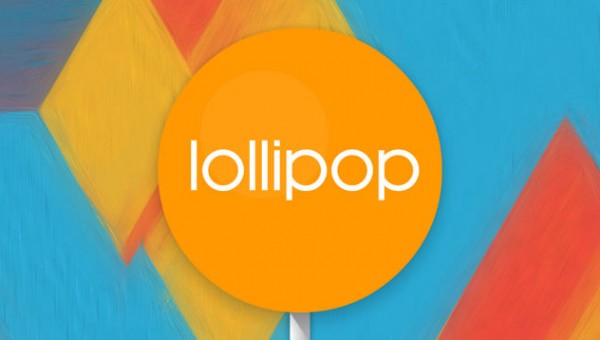 Android is currently running on 81% smartphones and the user base is rapidly growing globally. There have been regular OS upgrades by Google to keep the device on top of its game and ahead of its competitors. This time, however, Google has outdone itself with new features that give the device a huge leap in the race for the top spot.

Security is the Buzzword in Android Lollipop

The Device Protection mode which was much talked about, hinted at and finally made an iron-clad promise about to the Secure Our Smartphones law enforcement group has finally been executed. The feature keeps the device locked down even after factory reset, thus preventing thieves from cracking the device. However, this feature is only available on Lollipop devices that have been recently launched and the Nexus 6 and Nexus 9. The Device Protection mode now bridges the iPhone security feature or Find My iPhone or Activation Lock. So, if anyone other than the rightful owner with the correct Google credentials tries to access the device or modify it, the device simply freezes, rendering it useless for any further use.

Lollipop has a distinct interface with new features that not only stand out but make the device more user-friendly. Listing a few –

There’s something new for everyone!

Further, there is an option called “Hide Sensitive Content”, which ensures that the locked screen notification does not display sensitive content.

Android has migrated from the “Dalvik” engine to the “ART” which has improved performance by four times! This implies better speed to enjoy the new features and a smoother user-experience. Android’s changelog has many additional features that will deliver the next-gen user experience.

As per Google’s estimation, 11.6% Android users have so far migrated to the Android Lollipop version and the number is growing. If you are still on the older versions, even KitKat, then you will find yourself itching to lay your hands on the latest version to enjoy the whole new user experience that Lollipop promises.

Vaishnavi Agrawal, loves pursuing excellence through writing and have a passion for technology. She has successfully managed and run personal technology magazines and websites.