Facebook Twitter Google+ LinkedIn Stumbleupon Buffer Reddit
Home › Tech News
It can become a little too easy to get swallowed up in the world of advertising for mobile devices. Companies have created, changed, and overused buzzwords to the point that very few customers even realize exactly what they are getting when they turn on that phone for the first time. Some companies have decided to push for 3D technology while others have gone the way of voice automation. There is still one question that every customer would like to know: How fast is it? 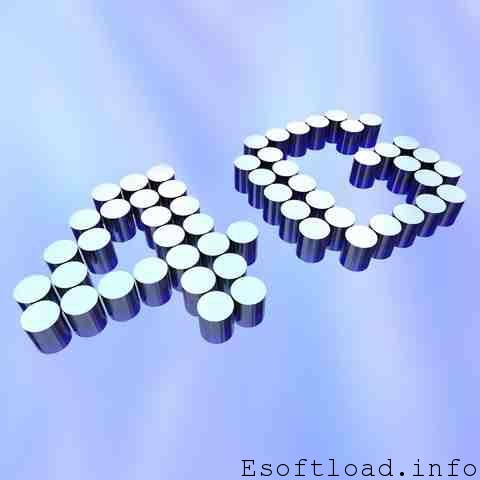 When it comes to speed, the future is 4G technology. All of the best mobile broadband packages are now offering this amazing new high-speed connection to their customers, but very few are explaining how it has improved over the previous generations of mobile connection speeds. It requires a very close inspection of this new technology to fully understand how it is going to revolutionize the mobile industry with speeds that very few ever thought would be possible.

First thing is first, the name. 4G simply means that a device or wireless network adheres to the 4th generation of mobile technology standards. The International Telecommunication Union sets these standards very strictly so as the mobile industry and its customers will all be using the same wording for their products and services. As the 4th generation of mobile technology, 4G devices are expected to download data at 1 Gbit per second while stationary and 100 Mbit per second while on the move, such as in a vehicle.

While these numbers are not quite yet being achieved, the industry is on the cusp of these amazing speeds as they continue to build a worldwide infrastructure that will support 4G devices. There are quite a few other questions that potential 4G customers are continuing to ask about their 3G and 4G smart phones and tablet PCs though. Most wonder if this technology is necessary to upgrade to, or simply a buzzword. For those that want the absolute best mobile broadband packages, the answer is yes.

4G networks are continuously upgraded around the world to offer speeds that are not attainable on any other network. In fact, in many major cities, 4G networks have already bypassed the broadband internet speeds that are offered in many homes. Unfortunately, these speeds are not the case for every smart phone owner.

Due to the complexity of creating a high-speed 4G network, not all areas are receiving coverage quite yet. For those with 3G mobiles and tablets that tend to have a patchy connection, 4G will most likely not solve their woes. It is also not an absolute necessity for those that stick to simple text messaging and generic phone calls. These speeds are put in place for customers that are looking to use their phone as a platform for streaming videos, surfing the web, and other features that require the exchange of large amounts of data over a network.

Now, when advertisers say 4G, every customer should know exactly what they are talking about. 4G is an integral part of all the best mobile broadband packages and the technology that has come to revolutionize the mobile industry forever. As phone manufacturers and service providers expand their offerings of 4G devices and networks, customers can now purchase with confidence.

7 thoughts on “4G – The future of Technology”