Last year Gionee launched an amazing smartphone called the Gionee Elife E7 ,which had the professional camera quality and its function. The Gionee Elife E7 runs on  Android 4.2(Jelly Bean) and has a RAM of 2GB for 16GB variant and 3GB for the 32GB variant.This is something that LG might have copied for the LG G3 which launched yesterday. 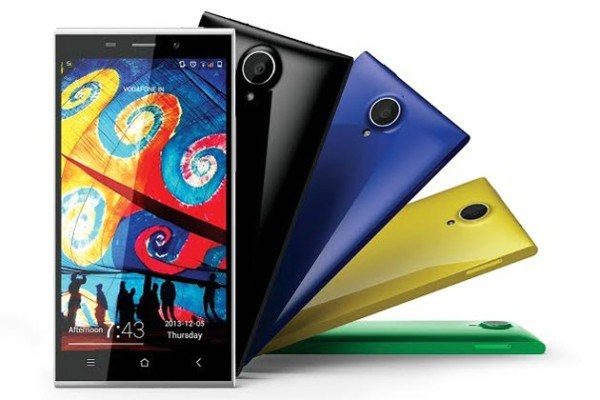 As of now there is no official information of whether the phone will actually be launched or not ,but there are chances that Gionee might not stop at Elife E7 .

Well there have been a lot of rumors about the Gionee Elife E8 specially about its specification. As of now it is being said that Gionee Elife E8 will have a Octa core processor of about  2.2 GHz and will have Qualcomm Snapdragon 801 chipset. It is expected to have 3GB RAM  for all the variants not similar to the E7 one’s. It is also possible that to remain in competition Gionee may add 4GB RAM to its all new Gionee Elife E8. Even though the chances are low but still there is a possibility .

Plus it expected to have the latest Android Software Android Kitkat 4.4.2 which will further more improve the performance of Gionee Elife E8. Since Gionee Elife E7 was famous for its camera quality and the functions , Gionee will make sure that the same remains for the next E8  Smartphone.

Keeping in mind the Elife E7 smart phone Gionee may introduce an 18MP primary camera with dual led flash and auto focus and an 8MP front/secondary camera for a better conferencing facility. The professional camera functions are expected to be improve and would perform better than before. Gionee might also be aiming at the user experience level for that they will update their custom UI and make it more user friendly and interactive.

Since the Smartphone era has started the next major question that  started generating was the battery backup. Earlier the phones used to run for 2-3 day on battery and now with the advanced features the battery backup has reduced to about a day or so. So to tackle this Gionee might introduce a 3000mAh battery in the Gionee Elife E8 Smartphone . It will face stiff competition from LG G4.

Which will atleast make it last for a day or so. We know that with every next gen Smartphone the size of screen increased day by day ,in that case Gionee Elife E8 might have a screen size bigger than the previous model i.e E7 and would be around 5.7 to 6 inch screen and will be protected by  Corning Gorilla Glass 3.

There might be a possibility that this phone comes out as a water resistant and dust resistant phone which is the trend at present . So if you are interested in buying this phone you should be ready to a price of about $650 or more depending on region.