Well, we have been presented iPhone 5 and new iOS 6 has been announced. But it should be mentioned that mostly we were concentrated on hardware. But the operating system is no less important than hardware. 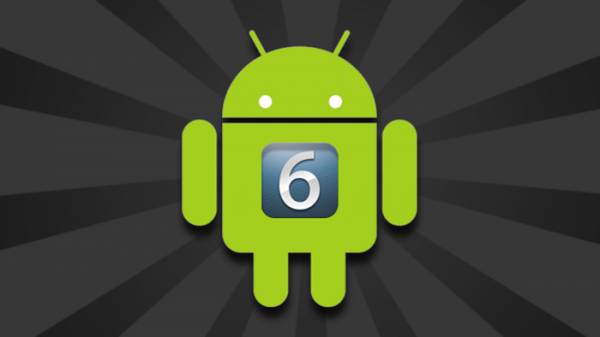 After the announcing of the new iOS 6 I had a feeling that I’ve heard all these innovative ideas before. Actually, almost all of them are used in Android OS for more than a year already. Don’t believe it? Let’s take a look then.

Synchronization of Safari browser with tabs

Native browser Safari acquired a new function called iCloud Tabs which means that now you’ll be able to sync your tabs on your smartphone, tablet and PC and an option of delayed reading in the offline mode. I think that you won’t be surprised by the fact that Chrome can do all that beginning from the Ice Cream Sandwich version.

Apple has introduced new maps! Or has it really? Navigation, information about traffic jams – all this is not new for Google Maps. Apple maps don’t have Street View mode but they have Flyover mode that lets you see three dimensional models of buildings. 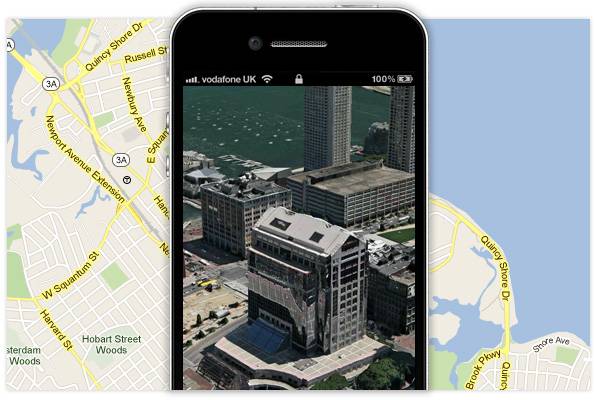 But at the same time, 3D Google Maps were demonstrated a couple of months ago. The only really great thing about Apple maps is navigation even when your screen is locked. But in general Apple maps look pretty good though very similar to Google Maps.

In the previous iOS versions users couldn’t start a video chat without Wi-Fi connection. But now they’ll be able to do that via 3G network! Android users are yawning idly: Google Talk got this function some two years ago in Gingerbread version.

New iOS mail client has got a VIP-contacts category which is similar to Priority Box in Gmail. It’s a very convenient function but there’s nothing new and amazing about it. Apart from that, Priority Box is quick on the draw and users don’t have to set up the contact list manually. In new iOS you can easily add pics to your emails which Android users have been able to do for a long time.

Improvement of Siri is the only thing that really surprised me. It “learnt” to interact with other applications, tell the results of sports matches and find the nearest cinema or restaurant. If we compare S-Voice from Samsung, Siri seems to be more human-like. Well, there’s nothing sensational about it, and I think that Google will improve its voice assistant pretty soon.

Now cameras on Apple devices will support the panoramic recording mode, which was available for Android 4.0 users a year ago. Apart from that, Apple wanted to surprise us with the possibility to make pictures while filming. Are they serious? This technology is present in all HTC One devices, in latest Samsung and ZTE devices. 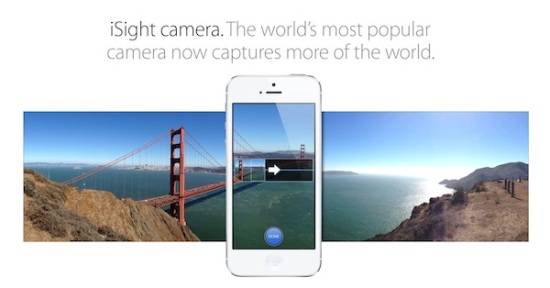 So all in all I can say the following: iOS 6 is a next step in the Apple operating system development, but the time of “innovative”, “revolutionary” ideas is gone. This time Apple a bit disappointed and didn’t confirm its status of the innovative leader of the market. And if you say that Android is just a bad copy of iOS – you’re wrong.