With technology fast advancing every single day, many teenagers in the UK have turned to social media sites for connections with their friends so they can share information. Many teenagers who have access to mobile devices such as Smartphones, iPads, Mac and laptop computers have access to the internet and subsequently they get into social networking sites which are usually free to join and do not have an age limit. 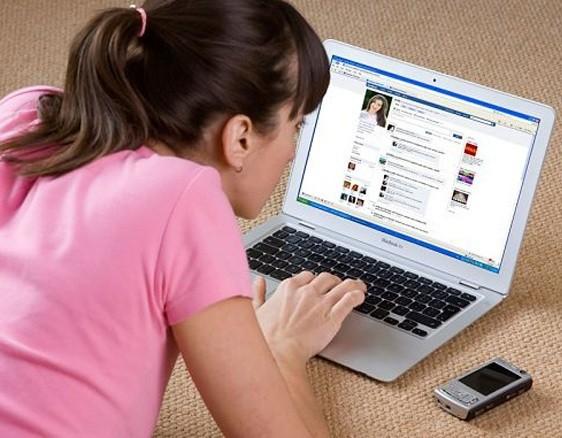 This shows how important it is for the teenagers to be educated and informed about their security and relevance while using social media platforms.

The role of parents

Finally, both teenagers and their parents should know the opportunities that social networking sites present and how best they can exploit them. Privacy settings are a feature that cannot be ignored when displaying one’s personal information anywhere on the internet. Therefore teenagers should properly understand the implications of not updating their privacy settings. In the event of a child is contacted by a person who claims to own an online company that offers services such as employment among others, the United Kingdom Border Agency (UKBA) should be contacted for verification. Ukba helps to prevent online criminals from taking advantage of unsuspecting internet users.

Andrea Jayson is a freelancer writer. She writes on Social media and social network related articles.