No one, no business, charity or public body can afford to ignore social media. Providing quick, easy and direct access to millions of people, it has become a key tool for organisations to communicate their message to the public and political parties are no exception. 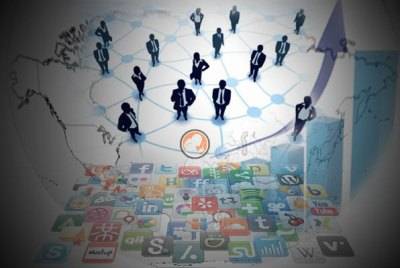 Politics, a profession traditionally associated with older people, and social media, which is definitely seen as a young person’s game, seem unlikely bedfellows, but their union, should, at least in theory, be mutually beneficial. However, there are both upsides and downsides when it comes to politicians’ dabbling on Facebook and Twitter, which are as follows:

The benefits are obvious. Politicians get to talk to voters directly, they can find out what’s bothering their constituents, gauge the mood of the electorate  and  tap in to an audience (16-25 year olds) that are traditionally seen as very hard to reach.

We all know politicians are prone to the odd gaffe, and, with social media, that gaffe can be made to last forever as there’s no real delete button. Sure you can take a tweet down, but it will exist forever after being shared across the world via retweets. Who can forget MP Aidan Burley’s ‘multicultural crap’ tweet during the Olympic opening ceremony? He was being ridiculed within minutes by thousands of people and had to spend the next few days backtracking furiously.

Social media’s directness is what’s great about it, but it also means that politicians are only a click away from a volley of abuse. They must, as the expression goes, take the rough with the smooth.

Social media is too powerful a tool to be overlooked by politicians; however, it is a tool with many pitfalls, all of which must be taken into account. Facebook and Twitter are superb and direct ways of talking to the people who will keep politicians in power, but they are unforgiving and unfiltered. If politicians can harness their power, they can get their message out to thousands of people, but make a mistake and they could lose thousands of votes.