For a long time now, actually from early 2013, Samsung has all along been known to be working on ‘true octa core processor’. It’s most likely now that the company is done with the development of this top processor and is now ready to introduce it to the world. But what gadget is best placed to give the new Samsung processor a timely debut? 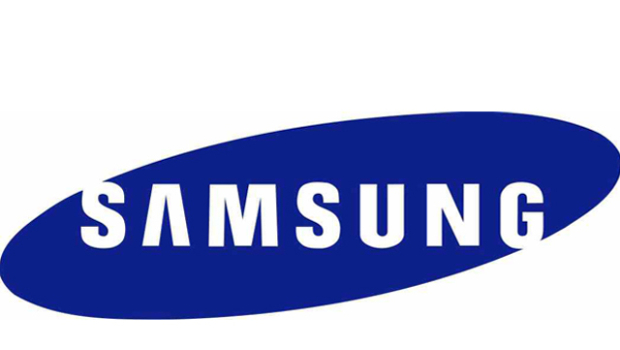 But what is it all about this processor?

Basically, processor power is measured in the number of cores it has. The bigger the number, the more the ability it has to multitask or even manipulate data efficiently. True octa core processor is basically a multi core processor with 8 cores. As at now, it is the dopiest processor with the highest core number that a Smartphone can possibly have.

Samsung on other occasion has stated that S5 will feature a 64-bit processor. This may combine well with the true octa core processor. This came from Samsung’s own report that it will trend the path of the iPhone 5 power with S5 to copy a multi core processor with 64-bit support.

An S5 with this kind of processor also means that it will benefit a wider audience. This is because as it is today, most Smartphone users are finding the need to utilize every feature and options of their Smartphone – no features are remaining idle like in the days before.

With S5 incorporating true octa core processor, it means it’s seeking relevance with a wider group of people – from light users to heavy users of Smartphone. Hence, with Galaxy S5, users will get an extra advantage of excellent processing abilities and experience mind blowing speed of the interface, whenever they play games, watch videos or just browse internet.