Every time we highly anticipate the release of a movie and then decide to watch the movie in theatre, it is either because we have seen the trailer which developed our interest in the movie or someone else has watched the trailer and recommended us to watch it. The same principal works well with android games, we decide to download a game if we like its trailers and it develops our interest.  As the gaming world is evolving, there are more sophisticated games hitting the market every now and then.  3D gaming has also gained traction recently with the rise of better performing Smartphones. To stand out of the competition, game creators are focusing on engaging audiences through highly innovative trailers.

Following are some tips on how to make irresistible android game trailers to get large number of game downloads.

Research on your Target Audience

The first, foremost important thing is to know exactly who your target audience are, what their demographics are and which games they prefer to play. If your game is targeting action game lovers then you have to think of preparing an action packed trailer and if your audience love simulator games then you have to highlight your game graphics in the trailer. The idea is that the first 5 to 10 seconds of the trailer would be most important to gain traction with your target audience.  A research revealed that the 19.4% audience will not watch the video any further if it doesn’t catch their interest within 10 seconds while 44.1% will abandon the video after 60 seconds.

Highlight the Features of the Game

After knowing your audience it’s important to highlight the features of your game. If your game is in 3D or it has superior graphics, it is very important that the audience know this early in the game trailer.  If your game has more number of interesting game levels then there is no point in not showcasing this in the game trailer.  You have to position your game in the mind of your target audience, so it is very important that the right message is delivered to the right audience.

Ensure your Audience understands the game

It’s very important that your target audience understands what your game is all about, what is the level of difficulty, what kind of experience they will get while playing the game. This can be presented in a form of a story to engage the audience.  Overloading your trailer with too much information should be avoided; you should have a balance of information and graphics. 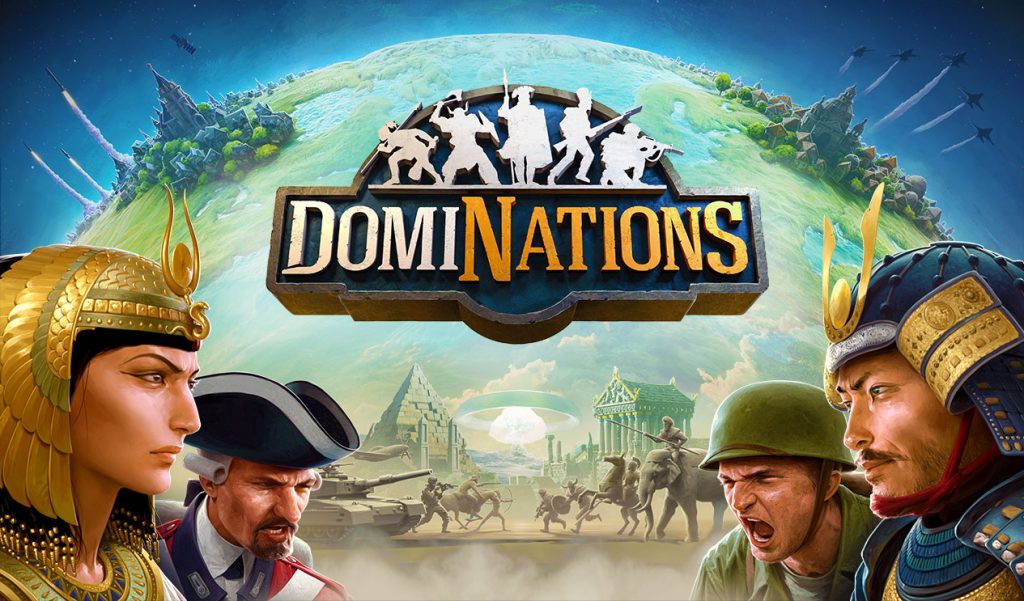 DomiNations is an epic combat strategy game which has a crisp trailer which highlights all the action of the game in 30 seconds backed by a good background score it surely engages audience. In the trailer of the game MMX Racing featuring WWE, it builds up excitement of the audience as they can choose monster trucks based on their favourite WWE characters and destroy rivals. In a short duration of 41 seconds you can catch all the excitement of the game with some good stunts depicted it surely develops interest of the target audience.

It’s not only important to design a good game with great graphics and exciting levels, it is all the more important to ensure that your game builds up anticipation through its trailer. The trailers play a vital role in giving glimse of gaming experience and builds up excitement. Many a times a good game fails to grab eye balls due to an ineffective trailor. An average game could build up more anticipation with an extraordinary trailer.

This article is contributed by Vaishnavi Agrawal, loves pursuing excellence through writing and have a passion for technology. She has successfully managed and run personal technology magazines and websites. She currently writes for intellipaat, a global training company that provides e-learning and professional certification training. f you would like to write for us, join eSoftload Community.

Vaishnavi Agrawal, loves pursuing excellence through writing and have a passion for technology. She has successfully managed and run personal technology magazines and websites.