Rockstar games finally announced that September 17,2013 will be the official release date of its highly awaited Grand Theft Auto 5 game. The GTA V game will be available for Play Station 3 and Xbox 360 for now, as its PC version is still underway. 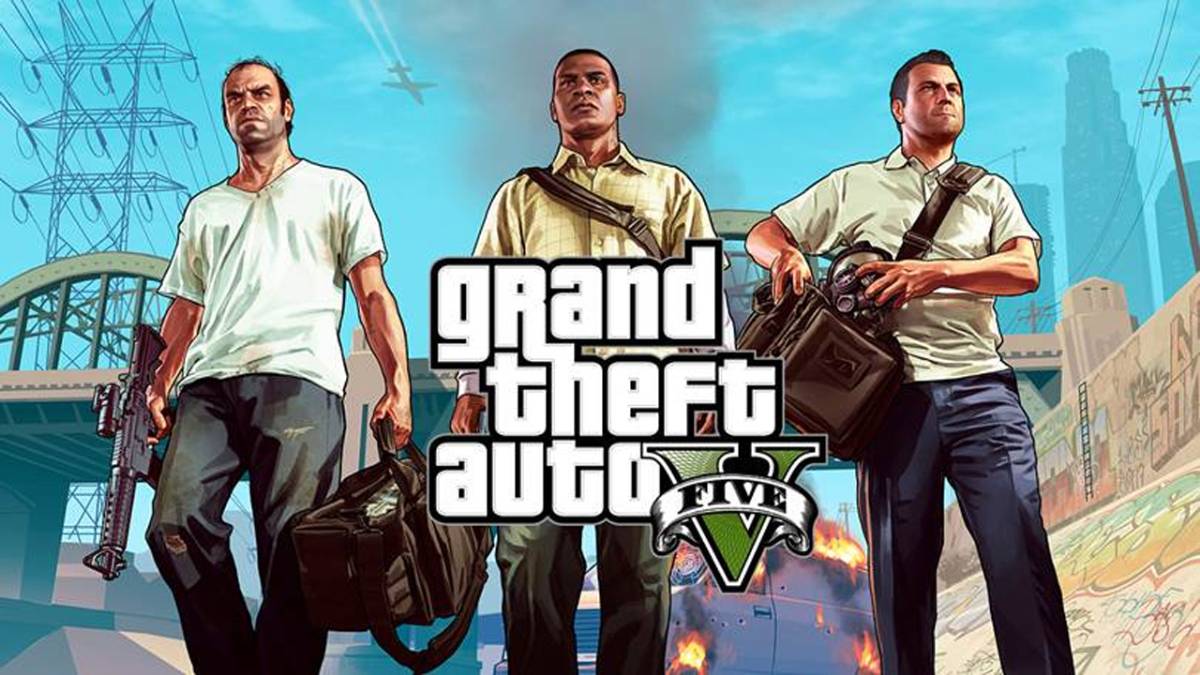 In an open letter, the GTA team announced that GTA V will be available from September 17th in stores. The team, however, did not offer any reasons for the 4 month delay but it did convey its apologies. The letter went on to inform that the team is working hard on bringing a product that will try to exceed the expectations of fans. Those waiting for the release of the official box art might have to wait a little longer too. In the same open letter, the GTA team announced that the box art will see a delayed release as well. So, with this announcement all the guesses, speculations and rumors may take a break.

This bit of news admittedly has come as a rude shock to many fans that had been eagerly waiting for the release of this video game. However, it should be noted that games such as the GTA, which are complex and require attention to even the minute details of its massive landscape, sometimes deal with unfortunate delays. Here’s what we know about the game. The Logo of Grand Theft Auto V looks stylish and may just have a message in it for fan-atics to uncover. The V in the name looks like a rip-off from a bank note. Here’s what we can be certain of in GTA V:

Los Santos – The sun-kissed metropolis, with sprawling landscapes and mountain-lined luxurious beaches. Once the envy of the entire world for its beauty, wealth and landscape has now become a place devoid of sheen with stars and starlets surviving on the last breath of fame. Probably, the right place to flex your fighting muscles.

The Characters- Franklin, Michael and Trevor:

Here’s three to tango. From Franklin– An ex-gangster seeking new ways to kill and make some serious money to Michael, a convicted felon who is looking at a not-so-rosy retirement and Trevor, an epitome of brutality who is always on the lookout for a chance to win big.

Choose the character you want to be and you will get to play out a specific storyline of that character. When you are not in the mood for shooting, the game even lets you groove to some cool music of The Beach Boys and Gun ‘N Rose included as the games soundtrack. If you are tired to roaming the open world on some stolen car or a bike, you can try your hand at playing tennis, golf or even try your luck at surfing.

Gamers who have been eagerly waiting to venture in to the city of Los Santos, with its hills, beaches and beautiful countryside, will have to wait some more for GTA Vs release. In the meantime, gamers are strongly advised to sharpen their shooting skills, tone their driving talent, and learn a few street fighting skills. That’s because GTA V promises to bring more action, adventure, crime and violence than any of its previous versions.