The emergence of Wi-Fi was an incredibly exciting concept, and the extent of its benefits may not yet be fully realized. Over the course of the past 25 years, Wi-Fi has found its way into a number of products, most notably in the computing and communications worlds, where almost every PC, laptop, smartphone and tablet is Wi-Fi enabled. But competition between the leading manufacturers of electrical products has spawned a new era of Wi-Fi enabled products, from office equipment to household appliances. 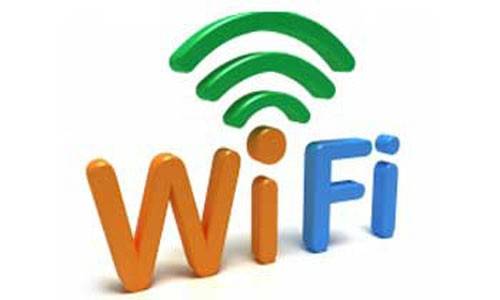 A natural path from the computing world was the emergence of Wi-Fi enabled printers, from the colour laser printer in the office to the all-in-one mobile inkjet printers. This progression was boosted by companies such as Apple, which developed AirPrint, and Google, which produced Google Cloud Print. These technologies spawned a cloud printing revolution by allowing users of mobile devices to print almost anything, from emails to cinema tickets, using their smartphone or tablet and a wireless internet connection.

Additionally, many modern televisions are now Wi-Fi enabled. Usually through a dongle, televisions that are able to wirelessly connect to the internet create a host of possibilities for the user, including streaming videos from YouTube, accessing social networking sites, and playing games. Manufacturers such as Samsung and LG even have their own app stores, expanding the possibilities of the television. Like smartphones and tablets, televisions are heading for a kind of all in one status. 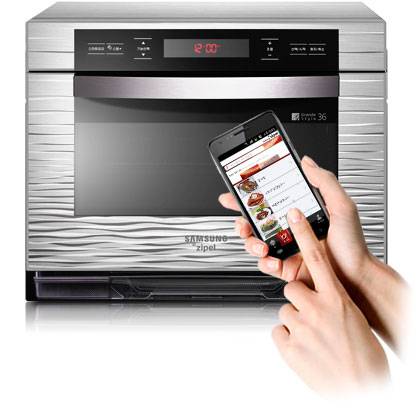 But just when you thought it couldn’t go much further, the Wi-Fi enabled market has even begun to target household kitchen appliances. Samsung has developed the Samsung Zipel Smart Oven. Currently only available in Samsung’s home country of South Korea, the oven works with an Android app downloadable via a mobile device that connects with the oven’s Wi-Fi. It allows a user to choose the dish that they wish to bake, allowing the oven to adjust the cooking temperature and time—great for having dinner ready by the time you get home, or if you can’t remember if you turned the oven off!

In the refrigerator market, LG has developed the LG Smart Manager Fridge. It has an LCD touchscreen, camera, and is Wi-Fi enabled. Users can even buy groceries by scanning the barcodes of items with a scanner on the refrigerator door, or by describing the item via voice recognition technology. The refrigerator’s computer can monitor contents and automatically add food to a user’s online shopping account when stocks are running low. It can even suggest recipes based on what’s left and once a recipe is chosen, it can switch the oven on to the correct temperature and set a timer. Alternatively, if you’re out and can’t remember what’s in the refrigerator, you could always connect to the camera inside to refresh your memory.

From printers, televisions and kitchen appliance, Wi-Fi can be found in an increasing number of products, and it is only a matter of time before almost everything we know will be Wi-Fi enabled, creating one big web at our fingertips.