If you take a look at what most people tend to concern themselves with while on the Internet, you will find that a vast majority of them seek entertainment from the ‘net. Video streaming has become one of the mainstays of Internet entertainment and its popularity has increased to such a degree that major corporate houses are changing their marketing campaigns and ideas in order to tackle the challenges thrown up by online streaming. 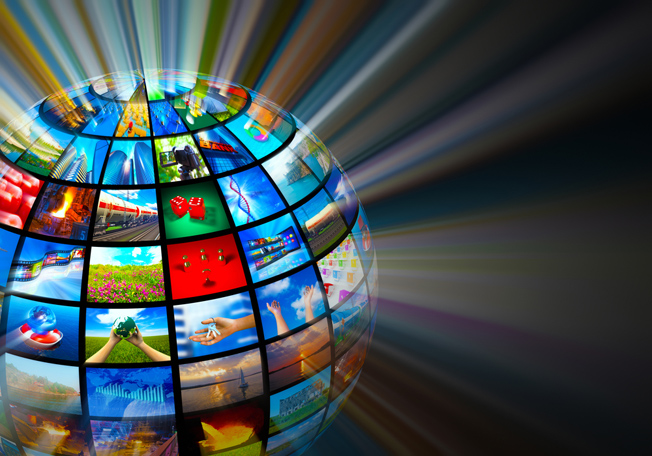 The reason online streaming has become so popular is due to the infinite library that it boasts and in most cases, zero costs to view those libraries. Anything ranging from advertisements, television shows, movies, live broadcasts and the latest music videos is available online. Here are a list of the best video streaming websites online today.

Undoubtedly the leader in video streaming, YouTube has millions of viewers flocking to view user-uploaded videos which are too diverse to be classified. Recording companies and movie studios use YouTube to showcase their latest productions and its popularity among the masses is unparalleled. It started out as a website where users could upload their own videos and view videos that other users had uploaded. However, it has now become one of the largest entertainment websites in the world.

YouTube features video shown in 16:9 aspect ratio and now boasts high definition video playback. The website has support for every video based file type and each video can be embedded in other websites or blogs making it very useful.

Vimeo is a place where one can find short films, portfolios and alternative videos. It is not as commercial as YouTube is and hence, there is a certain quality to the videos uploaded on Vimeo that is absent from YouTube.

Like YouTube, Vimeo too support high definition playback. Non-paying members are allowed to upload videos worth 500 MB per week. It features easy to create and control video viewing groups which can restrict viewership as well as an interface which is both smart and pleasing on the eye. However, the website does take quite a long time to upload videos, especially if you have a less than stellar Internet connection.

Metacafe may be similar to YouTube and a host of other video streaming websites; however, it does have a significant amount of original content. These come in the form of tutorials and experiments.

The reason Metacafe became so successful is because it remunerates people for their videos in accordance with the number of views that their page receives. However, there are a few problems regarding video quality and up-sampling that need to be sorted out by the Metacafe development team.

Hulu is one of the first commercially made video streaming websites. It was conceptualized by NBC and because of its corporate backing, boasts a number of television shows which can be viewed for free. Think Family Guy, Bones, The Office or even Buffy the Vampire Slayer, they can all be viewed on Hulu legally and for free.

There are also quite a few movies to choose from and if you become a paying member, you are free to choose from a number of movies and television shows on the Hulu catalogue. Recently released episodes of your favorite television show can be viewed and you can buy and download videos as well. However, you cannot embed videos on Hulu unto blogs and websites and there are quite a few advertisements which spoil the viewing experience.

‘YouTube it’ has become as synonymous as ‘Google it’ and that is as solid a testament to the popularity of Internet based video streaming as any. You can now find videos related to anything that you can possibly think of on the Internet and there are millions of people who view these videos daily.