The new Microsoft Surface has given rise to the question once again regarding the potential of hybrid gadgets. The device itself is touted to be the perfect blend of a tablet and laptop and is expected to fly off the shelves. Technological companies are constantly innovating to remain one step ahead of the competition but sometimes they get too ahead of themselves and create hybrid gadgets which no one really needs. 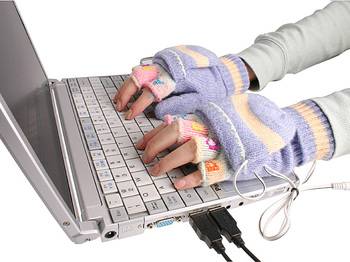 Any new product which is launched is widely advertised but glossy ads can make up for a shoddy product.  Here are the ten weirdest hybrid gadgets of the last 20 years. 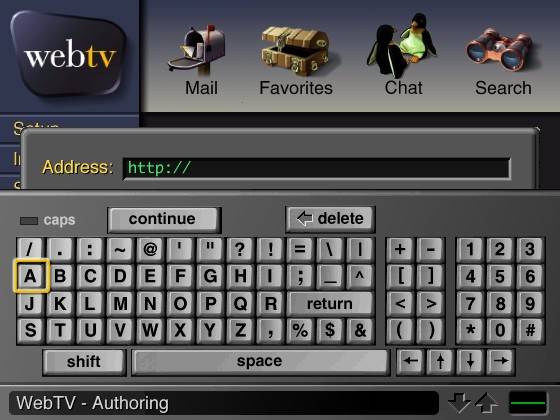 For all the people smarting over their new Smart TVs on which they can use the internet, the original WebTV was launched all the way back in the mid 90s. Developed by Apple, the hybrid provided internet usage on the standard television sets which were commonplace then. The low picture quality and unreliable internet didn’t allow the users to fully enjoy the benefits of WebTV. 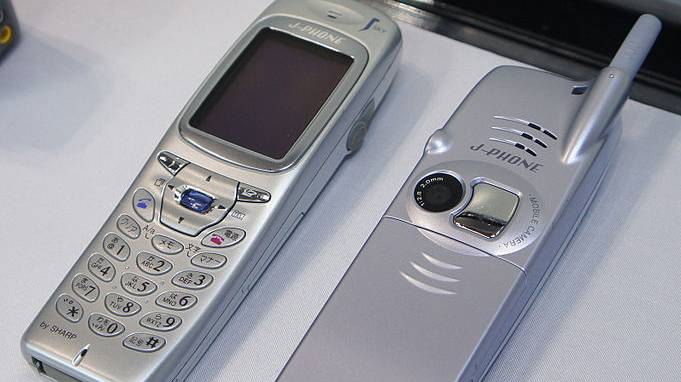 Sharp launched the J Phone back in 2000 as the first ever cellphone with a camera. At that time, the technology hadn’t progressed so far as to allow the picture quality users take for granted now when it comes to phones with cameras. The J Phone took pictures only in 256 colors. 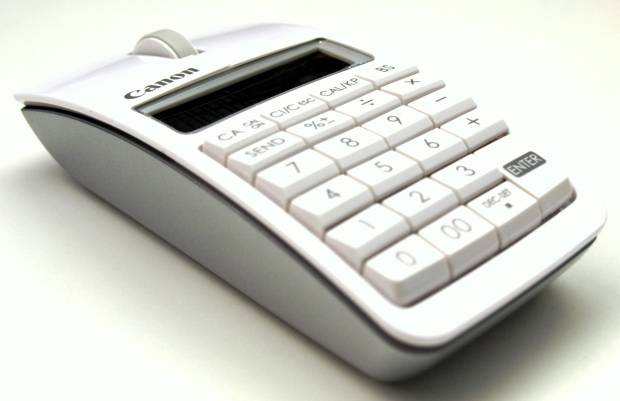 Canon knows the tendency of people to use a Bluetooth powered mouse for their computer and has gone one step further by adding a calculator. Exclusive to the UK, the X Mark 1 is perhaps the weirdest of all hybrids as it puts a calculator on top of the mouse. As if the user didn’t have calculator on his/her computer! 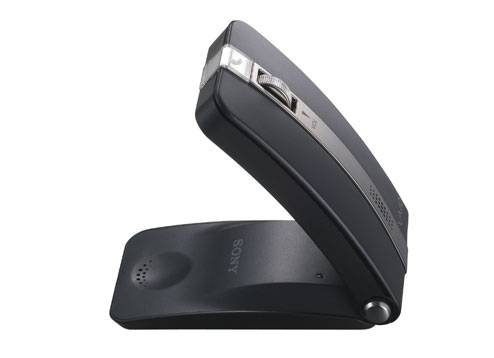 If you thought X Mark 1 is weird, Sony’s VN-CX1A takes the weirdness quotient a notch higher. It puts a microphone on the mouse. Believe it or not, you can now talk into your mouse while using Skype or VoIP. Apparently, the makers forgot that a person may have to use the computer for other purposes during a call. 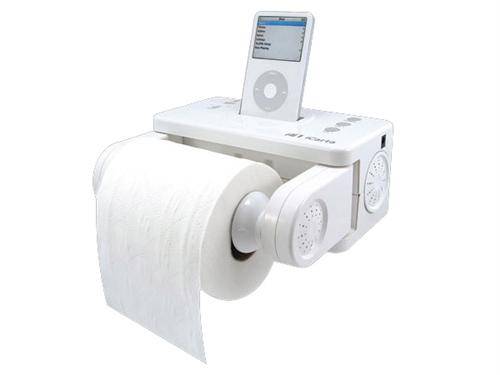 The iLounge has been designed exclusively for people who can’t use the washroom without their gadgets. The iLounge has a dock for keeping the iPod along with a USB slot. In addition, it also serves as a toilet paper dispenser. Taking into account the fact that a toiletpaper dispenser is not an actual gadget doesn’t reduce the weirdness in any way. 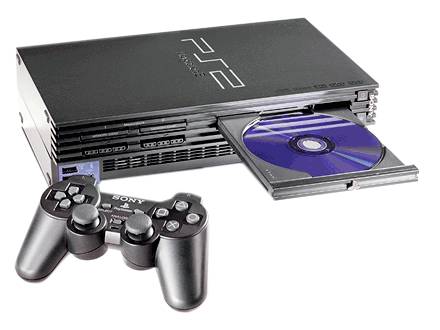 Taking some liberty with the topic, gaming consoles which play movies as well are commonplace now. However, back when the PlayStation 2 was launched, it was considered weird. Up till then, gaming consoles such as Sega, Nintendo and Atari were exclusively for playing video games. Along came PlayStation 2 which played DVDs. Purists still came that was the death of video game consoles! 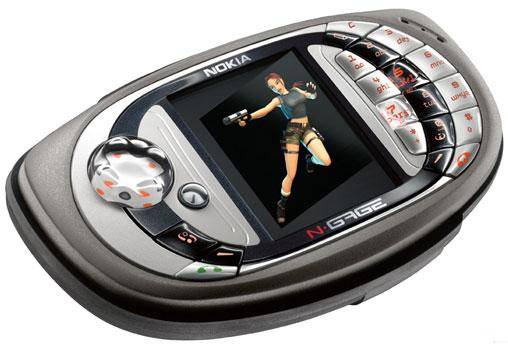 Nokia tried to capitalize on the super success of the Game Boy device. They took it a step further by merging the game on to a phone and making it a full-fledged communication device. The games on offer didn’t excite the users and the NGage failed miserably. 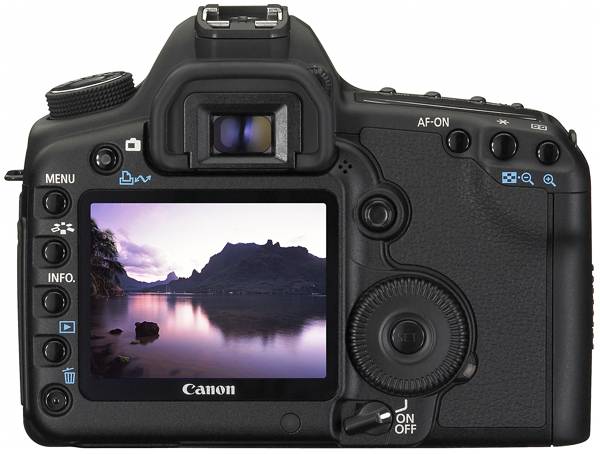 You may not consider this a ‘weird’ hybrid in the true sense of the world but this is the camera which changed the scope of DSLR. Canon’s 5D MK II was the first ever camera which provided both professional quality photo and video shooting. It has become a part of modern movie making and photography. 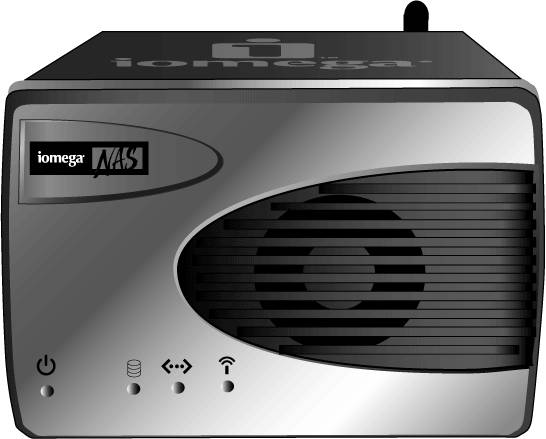 The NAS 100D by Iomega took computer drives to the next level. As if providing storage space wasn’t enough, the manufacturer added Wi-Fi compatibility, enabling users to avoid cable clutter caused by network connections. However, there were several better Wi-Fi devices already available, which make this hybrid weird. 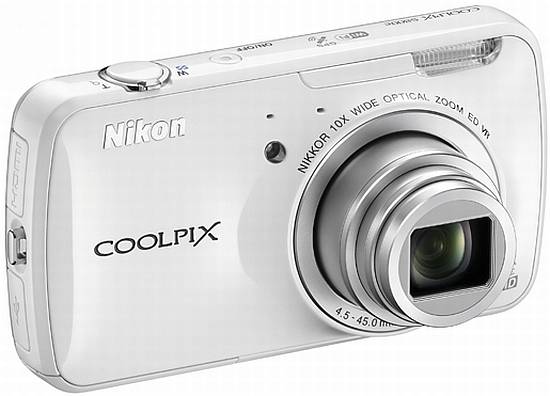 Nikon’s CoolPix S800c is a camera with its own Android operating system. Not only does the camera allow you to upload photos and edit them directly, it also enables you to use any photo app which you want from the Android platform. This is one way modern cameras can compete with camera phones but it does appear as though they are going down the same route.

These are the 10 weirdest hybrid gadgets of the last 20 years. Thankfully, hybrid gadget are yet to invade cable television connectivity where the most popular package from Dish Latino is their Latino Dos package which you can order at LatinoSatelite.