Online business holders are so much bent on all the Google changes that they are just not able to keep themselves off what Google is doing. The new SERP Changes by Google is no different in this regard. It witnesses the same hype, anticipation, criticism and comments. 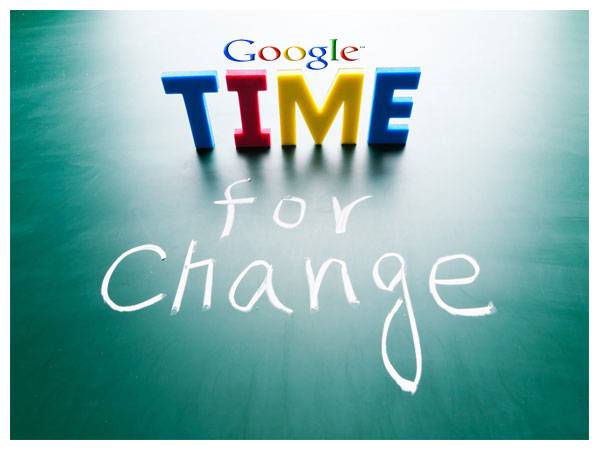 Let’s see what the new updates have in store for us.

An official Google blog published News, informing about the launch of its new updates to the interface of its search results. A new design from Google, now left panel on the Google’s search page is unbelievably more efficient. The SERP sets category of searches for various contents like maps, news pictures, videos and more. The new design facilitates adding additional search settings that can make your task easier and faster.

To start with, Google users will witness a new interface in the primary domain and then later see all regional search engine versions. The last important update for search interface alterations happened in 2011. This change saw a black band on top of the page with many Google services and other categories in the search engine. After some time, to the right of the search results, a panel with links pointing to search results and Knowledge Graphs were added.

Google claims that with the brand new design users will enjoy more breathing space and can focus towards answers they have been looking for, whether the results are from the website search or from knowledge graphs. The goal is to come up with a simpler and cleaner design with consistent search experience with the number of devices and screen sizes people use today.

The new SERP changes make paid searches more prominent. This is done by shifting the utility bar on to the top and that offers more room for new ad formats such as the Google Shopping ads. These ads today, appear prominent and are closer to the left of the page.

The recent Google SERP layout makes Knowledge Graph more prominent. This Knowledge Graph optimizes organic search option clicks (that are already declined) on the queries because the inputted queries are answered directly on a search engine ranking page. Users do not even have to select the organic listing to get the much needed information on the query.

Though Google claimed that the changes were to improvise on usability, there are several hidden motivations on the changes, as many analysts believe. One thing that strikes into our minds is why has Google chosen this time of the year to make changes to the SEERP layout? The previous SERP layout was in place and was doing fine for many years.

Well, we cannot be sure of the answers. But it is reported that Google’s decision to make these changes just before the festival season is not just mere coincidence. In fact, it is a planned timing. After a not-so-happy outing in the earnings report of the third quarter of 2012, this is an action to revive the profits. The new search engine result page changes make Product listing advertisements and paid searches appear more attractive.

From a common user’s point of view

Well, many analysts have a mixture of opinions on the new SERP changes. While a section of analysts believe that Google’s new changes are hardly going to make any difference to a user’s search experience, there are others that believe that this is going to take search results to the next level. The former group argues that this change is purely Google’s strategy to increase their profits thanks to the festival season. The latter group defends the champion search engine by arguing that when users search for one particular result, they are offered so many. This gives a greater chance of landing in the most accurate search page. As a user, you might have thought of something and ended up getting something even better. This is what Google intends to do through its new updates.

Is Google on the right track?

Well, opinions differ and you may have your own thoughts. Only time will tell how much success the new changes will bring to Google. The world’s number one search engine is known for all the successful services it has offered so far. However, Google has its share of failed services too. So you can never predict which way the new updates might go. Keep your fingers crossed and wait to watch.

Sharon Thomas a freelance writer who's fond in writing articles related to internet and technology.