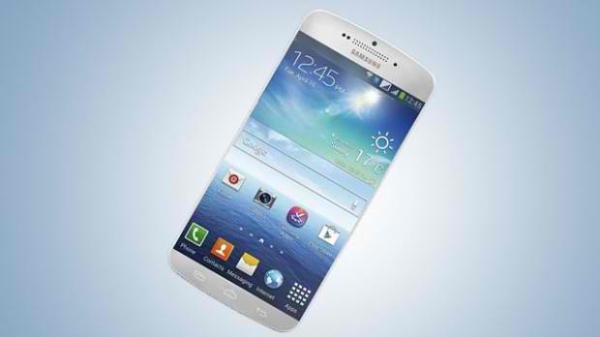 As of now there is no official information of Samsung Galaxy S6 but it kind of sure that Samsung might be launching it by the end of 2014 or first quarter of 2015. Well the decision of launching two S series phones in the same year might sound a bit hazy but it is possible as Sony Xperia Z3 will also be launched soon. With Google entering in the market with its all new Android Silver it is possible that Samsung might take things seriously and launch the Samsung galaxy S6 by the end of this year.

Since the expectation is pretty high this time, Samsung will make sure that it does not disappoint the user.

Some key features that may be added with Samsung Galaxy S6 are as follows:

With the above features it is sure that Samsung Galaxy S6 would create a huge impact in the Smartphone market, creating a new benchmark and  standard for the upcoming top notch Smartphone’s.

Well Samsung also plans to get into headgears to there might be a possibility they mix things up like the Samsung Galaxy gear which were released with the Galaxy Note 3 and the Galaxy S5.

Samsung Galaxy S6 is expected to cost around $1000. It may even cost more depending on the region and the amount of features also. Well since it is also rumored that Samsung Galaxy S6 is the last one in the Galaxy S series, its pricing might be done sensibly so that it attracts more and more customers, which will make it the best selling Smartphone ever.