Samsung galaxy S4 is barely a month old since its launching. This only means that the Smartphone is still on distribution.On the other hand, Samsung galaxy S5 is the next trend in for the S phones, expected to be launched in the year 2014. 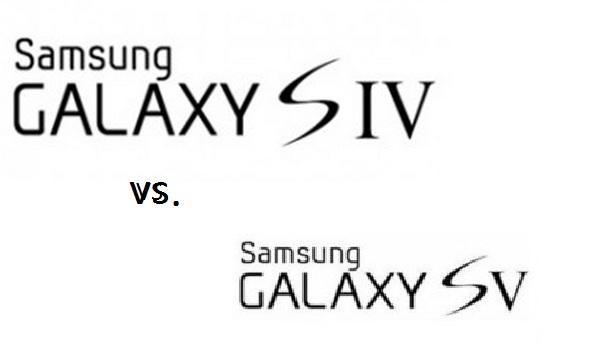 Are there any unique variations between the two?

With the past trends and series of Samsung S smart phones, there has been slight differences between each release. However, with the oncoming S5, we expect some positive changes to appear.

To begin with, the Samsung S4 has faced a few critics especially due to its plastic make. This has been the highlight so far that has also been a huge challenge for Samsung. The next trend in, the Samsung galaxy S5 is expected to come with a metallic build, precisely an aluminum body.

Samsung Galaxy S fans are always on the look out for something new from Samsung. To that regard therefore, Samsung has developed an incredible and admirable trend of introducing new smart phones in the industry every year. It is no doubt that Samsung galaxy S4 has been a big hit in the industry, with amazing features that have been highly embraced by its consumers. Aside from the plastic body, the overall Smartphone is a big boom, with superb features being the main point of sale.

The Smartphone is said to have an amazing, flexible make. Consumers are only left to speculate on what the next trend in might look like. Well, with the fact that Samsung is up to satisfyingits consumers, the next trend in are expected to be much upped, and with new and advanced features. Samsung has intense competition from its greatest rival Apple, and therefore it has no choice but to give the best.

Already leaked specifications of Galaxy S5 has made it already the best of 2014, let’s see which surprises Samsung is going to bring this Jan 2014. Here you would find more details Galaxy S5: Samsung wants to play with Sensors.