Samsung at present is the leader in the Android Smartphone market and it has made every attempt to remain at the top. Samsung will be launching the successor of Galaxy Note 3 namely Note 4 and it is expected to have mind boggling features. Last year Motorola launched an mid ranged Smartphone called the Moto X which gave competition to the Giants like Samsung Galaxy S5, Google Nexus 5 , Xperia Z2, HTC One M8 and LG G3. 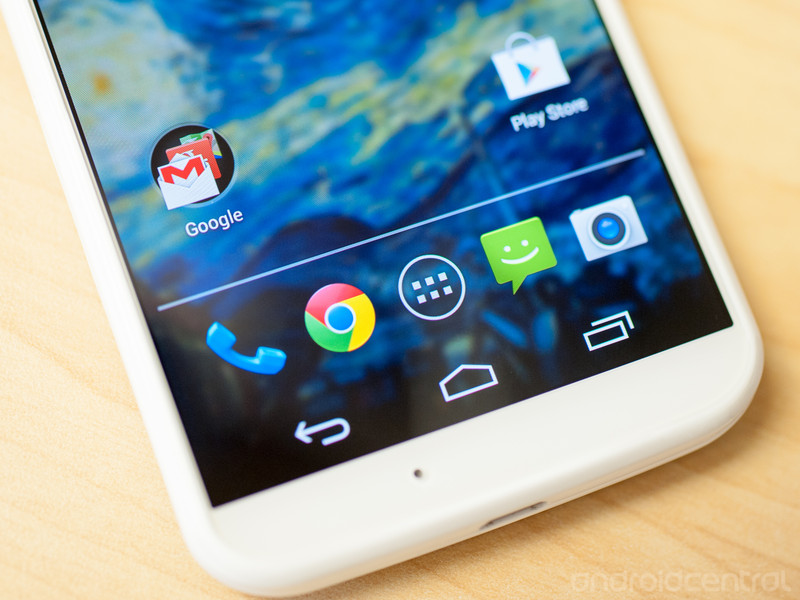 Even though the Moto X smartphone had less features as compared to the other phones it still won  viewers heart as it was appropriately price. On the contrary Note 3 was not able to perform in the market may because of the price tag associated with it.

Samsung Galaxy Note 4 is expected to have a 4GB RAM, whereas Moto X has 2GB RAM. Well 2GB RAM these days is sufficient for a Smartphone I think.

Samsung Galaxy Note 4 will come in two variants of 16GB and 32 GB both expandable upto 128GB, where as Moto X comes in three variant 16/32/64GB with no expandable storage option.

Moto X  is upgradable to Android OS 4.4.3 and might be upgradable in future also where as Note 4 will come with the latest Android OS 5.0 Lolypop.

Samsung galaxy with sport a battery of 3500 mAh  and with ultra power saving mode the phone could last for atleast a week. Where as Moto X has a battery of 2200 mAh.

So if you are a budget user go for MOTO X.