Mobile apps are becoming increasingly common not just for large companies but also for SMEs. However, before you go and launch your own app, it is a good idea to consider whether this is really necessary. In many cases, a web app may actually be a better idea. 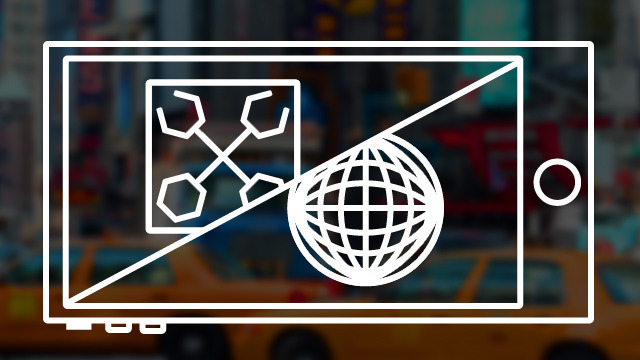 The truth is, if you have a well designed mobile website you may not even have to launch an app at all. Many apps are actually inferior to the mobile website versions, and this is something that a web design company with experience in this area can sort out for you.

Still, if you are desperate to launch your own app, here are some of the main reasons why a web app may be the best choice.

No Need to Create Numerous Apps

One of the main advantages of choosing a web app is that you only need to create one version. Web apps will be viewable on any modern mobile web browser, and the website will appear the same to users of iPhones, Android phones and any other platform.

If you create native apps, you will have to create a different app for Apple, Google, Microsoft and Blackberry phones.

Web apps tend to be cheaper to create than native apps, allowing you to save money during the design process. Because you only need one version, you will also be able to save money this way.

Web apps tend to be a lot quicker to create than native apps. If you want to get your app up and running as quickly as possible, it may take a lot longer to create a native app, and this could cost your business money if your competitors already have their apps available.

One of the great things about having a web app is that when you need to make an update to it, you only have to update one version and all users of the app will see the changes immediately. This saves you time, is more convenient for users and also saves you money.

No Need to Get Approval from Platform Owners

If you want to create a native app, you will have to get approval from the platform owners, such as Apple and Google. Apple has a strict policy on what it will allow in its App Store, and if your app is not considered suitable you may go to all the trouble of designing it only to find that it has been a waste of time. Web apps, on the other hand, have no such restrictions, providing you with greater freedom.

Which is Best for You?

Clearly your individual needs will dictate whether a native or web app is the best option for you. It is true that some apps require the hardware features available on many smartphones including the accelerometer and camera, and web apps are not quite there yet (although they should be able to make similar use of such features in the future).

However, if you want to produce an app that does not need to make use of the hardware features of mobile devices, it may well prove to be more suitable simply designing a single web app instead.

Years of experience made me understand the key techniques for writing several informative and innovative articles on technology, SEO and web design.