Do a barrel roll

The Keyword ‘Do a barrel roll’  rotate  the result page around it’s own axis. Search the keyword without quotes (‘) for funny result.

The Pirate Google was made to serve as a memorial day to pirate. And it’s not the ‘Search’,  yes, ‘Searrrch’ . Everything is in the language of the pirates. 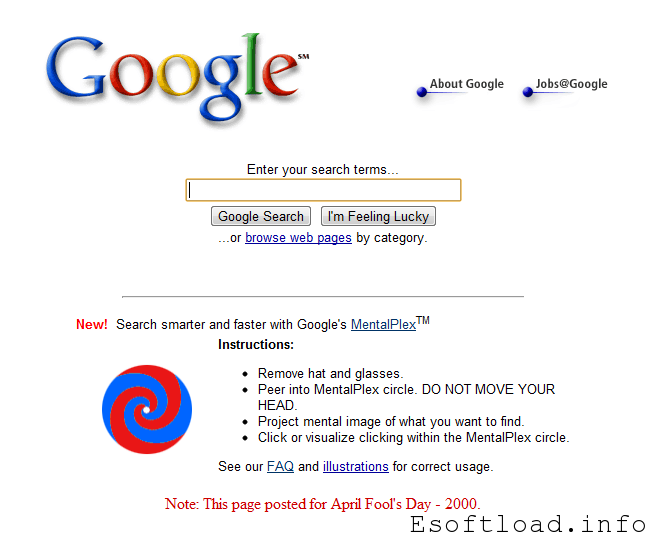 The Google MentalPlex is the tool which enables search by  just thinking. According to the instructions, You Should removes your hat and glasses and think about what you want to find. Of course it does not work, right? It was only a joke of April 1st. 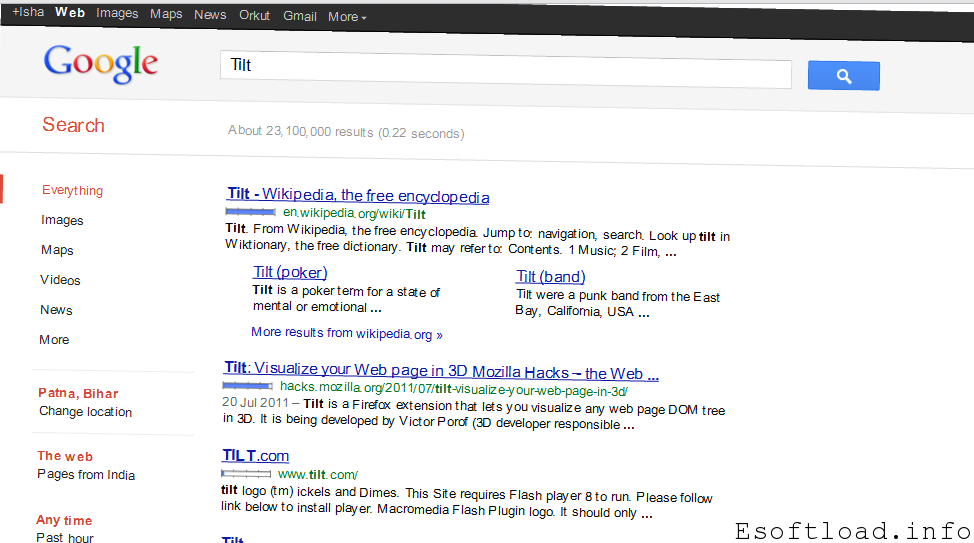 As the the keywords suggests google page will lean by searching these keywords ‘Tilt’ or ‘Askew’ without quotes (‘).

Ascii Art is the name given to drawings using only characters. When looking for Ascii Art in Google. The doodle will Appear written in Ascii form.

It was created for the anniversary of the game pacman, but is still available. Go to page Google Pacman and play version of this famous game. 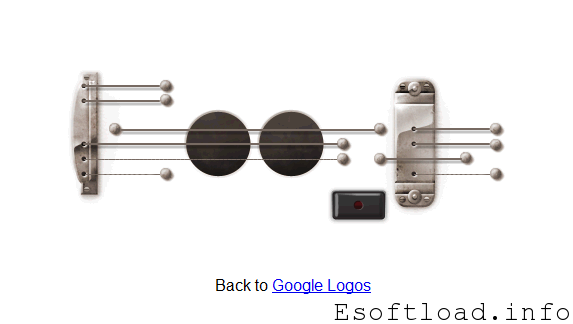 This was created to celebrate the guitarist Les Paul Birthday. Google doodle is turned into a guitar that Can be played with the mouse or the keyboard keys. It is made  to record the songs and send to someone via the link generated. 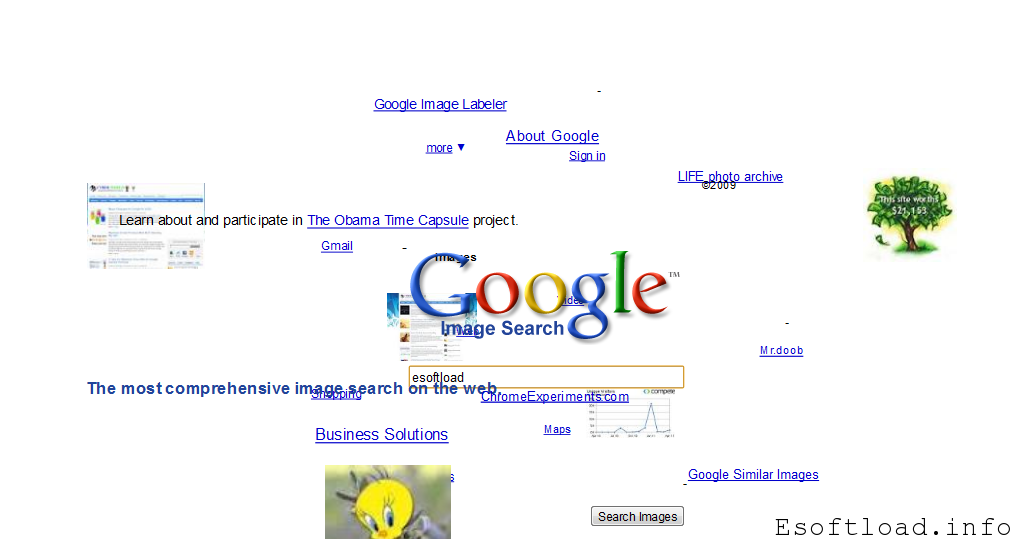 Look for Google Sphere with I’m Feeling Lucky and see it turning into a moving ball. You can even search images but the result will be moving form.

33 thoughts on “Funny And Interesting Google”