Have you ever imagined that you could eat something coming out from a printer? As technology takes turns at many stages, this is definitely a surprising turn! This is much more innovative than what NASA usually does. With just one touch, you could make food from a 3D printer. Isn’t this hard to believe? Well NASA have made this possible with their highly talented research teams. 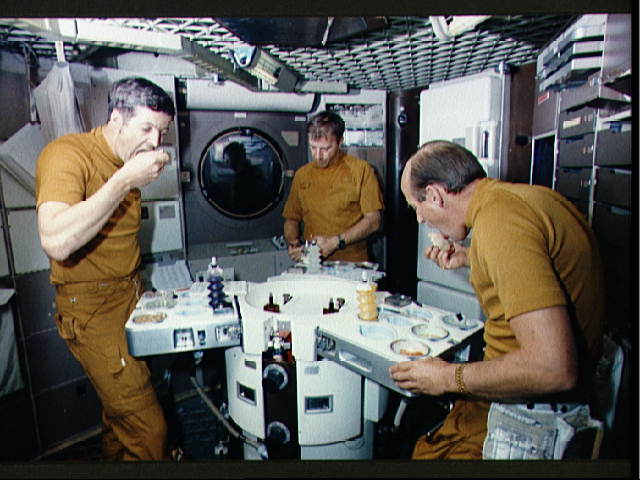 NASA is considering this 3D printing technique because of its additive layer manufacturing technique with precise details. Although you need not make food in complex designs. Very useful if NASA wants to build an entire space craft using this technique.

A Texas research company funded by NASA is working on this project to make 3D printed food that is suitable for space missions. With over $125,000 funding, the study involves making food that is nutritious, use minimum resources and saving time. NASA has made many advancements in technology for deep space missions but it has to improve its methods in feeding its crew members with nutritional food while reducing the stock on board.

What about the refrigeration of foods? Refrigeration takes up a lot of resources and hence the crew members end up eating pre-packaged foods that are less nutritious. During Space missions, the crew are required to eat sufficient amount of food to maintain their health and perform efficiently.

In this study, a ‘digital recipe’ is created which is like a digital copy of your document before you print on a paper. Many such digital recipes are stored in the 3D printer’s memory and with just one-touch buttons, it can produce nutritious food and good taste along with smell.

Although 3D food printing technique is in its initial stages, it can take a few years to perfect this technology and use it in actual space flight. The main purpose of this study is to make food that is acceptable, nutritional and healthy by using minimum amount of resources available in the space craft. Also time is saved and the crew members can concentrate on other important tasks during these long space journeys. 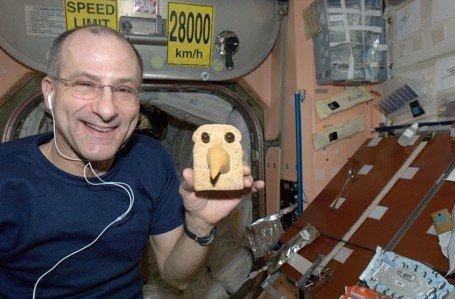 The idea of food printing started when an engineer used a 3D printer to make chocolate for his wife. One of the crazy things husbands do for their wives. Printing Jewellery would have been a good idea though! Previously attempts were made to make a pizza with a 3D printer. Like layers in a pizza, 3D printer could add layer on layer to make a complete pizza. But this pizza would taste different because the technique used is different.

One of the research team members said in a presentation-“Mom designs a cookie in a computer, sends the cookie to the space shuttle and the son or daughter prints out a cookie at Christmas”. Crazy thought but very innovative.

This is not the first time anyone has attempted to make food with a 3D printer. Many researchers have created edible foods using 3D technology. A small space craft that is made of ground scallops and cheese was created was created using a 3D printer. 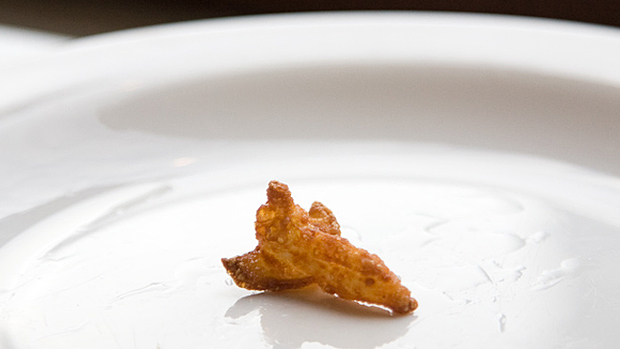 Remember Star trek, the movie? They were using replicators to make food and water without having the need to keep any stock on board. NASA is also trying to follow this concept but unfortunately Nasa is still in its initial stages like a baby trying to walk!

3D printing for food is just one of the many ideas that NASA has invested its resources. In future there will be many advancements in 3D printing that can build complex structures and designs that could help exploring our universe. Probably find some aliens as well!

The meaning has literally changed from 3Dimensional printing to 3Dining printing!

Andy has been been in business blogging and Journalism writing for the past 8 years, working with various organisations.