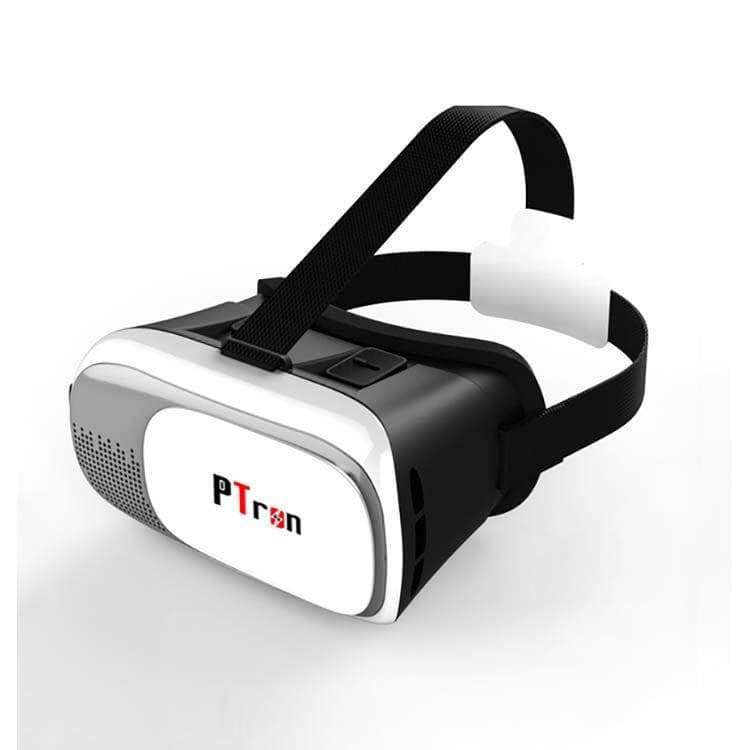 Isn’t it quite exciting? Of-course yes and that’s what VR headset is offering you. We are entering in the new era of technology, where things are technology is quite changed and improved. The VR Headsets are changing the way people used to play games, watch movies and get trained. These are cool gadgets of future and that future has come now.

Virtual reality is used to make you feel and see the things, which really don’t exist around you. It involves use of some cutting-edge tools along with wearable gears to create a virtual environment in which user finds himself on a different place and situation. The technology, which was considered impossible before a few decades, is now a reality and everyone has access to it. Thanks to VR headset and virtual reality apps, now every user can experience the amazing world of virtual reality with his Smartphone.

We know everything in the world due to our five senses, but are there only five senses that inform us about the things around? Actually, it is not the truth because we know things because of many other senses. Our brain gains information through all our senses and it collects data to create image of the things. The virtual reality impacts on all of our senses by creating motion pictures of the real things, which are really not there. This technology is quite improved now and it can take you anywhere you want to visit and enjoy the life virtually.

How does virtual reality work?

We won’t go in the deep history of how the virtual reality concept arrived and how the inventors achieved this technology. We are going to inform you about what techniques are applied to bring it to you. Many technologies work together to make it possible, like VR headset, omni-directional treadmills and sensible gloves. These accessories stimulate user’s senses for the purpose of building delusion of real things like places, products and people.

Things seem quite simple, when we read and write about the virtual reality, but this technology is quite complex and difficult to implement. It is not like playing a 3D movie with HD graphics. It is about creating a virtual world that looks quite real. All the accessories including VR headset plays a vital role in making it true. Human senses can detect any false thing within a few micro-seconds, so it was quite challenging for developers to make everything perfect. Fortunately, they have done it and that’s why now you can use the VR technology according to your requirements.

Where virtual reality is the most advantageous?

Hence, virtual reality is the most improved and innovative technology, it is being applied in many things. Usually, people know it like using the VR headset to enjoy the thrill of dangerous environments. Well, the uses of virtual reality and VR headsets are not limited to the enjoyment. It is being applied in many important tasks and this technology is leveraging some great benefits for the people. A few uses of VR technology are explained below:

It is not about normal training that students and professionals take in the room. The VR technology is being applied to train people without putting their lives or others’ lives in danger. For example, a new pilot can improve his aircraft flying skills by using VR technology. This technology will take him through each situation of flying a fighter jet or airliner. Thus, there is no risk of damage and the pilot will learn all his lessons safely. Similarly, people can also improve their skills in the medical field and some other fields, where the dangers of causing or facing damages are associated with the training.

The business owners spend thousands of bucks only to attend important meetings on exotic locations. Sometimes they also travel for conferences and events, but it consumes too much time and money just to view the projects and business concepts. Business organizations can cut such costs by using VR technology. This technology can make you present virtually in any meeting and you can see and talk other business associates virtually through this technology. It works quite similar as Skype, but it seems more real. Many organizations are trying it and saving a lot of money by reducing travel and accommodation expenses.

The virtual has changed the way people used to play game. It is just like a boon for gaming industry because now gaming companies can provide more realistic and more thrilling video games to lure players. Players can sense the situation, see the real objectives and feel like they are living the game. That’s what adds extra enjoyment and every video game lover wants to play a game in the similar way. The 3D movies have become more realistic and more entertaining than these used to be before. You don’t need to visit any theater because your Smartphone’s screen can operate VR visuals, if you have a VR Headset.

The VR headsets have played an important role in bringing this technology to the people. Now every Smartphone user can enjoy the benefits offered by virtual reality technology. However, choosing a right headset is important to have uninterrupted enjoyment. These are a few best VR headsets of 2016 that can take you to the thrilling journey of virtual reality: 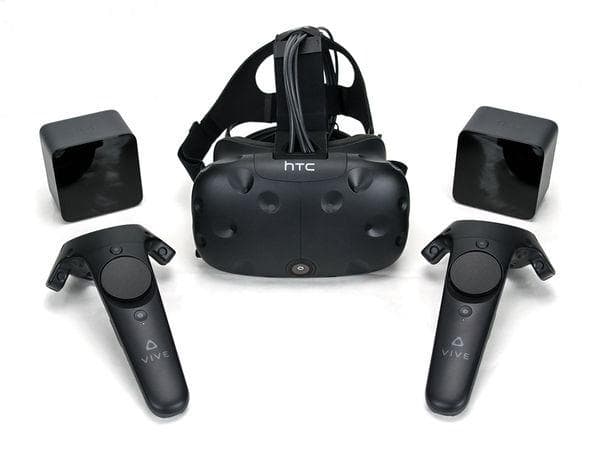 It is the best VR headset, developed especially for gamers. HTC has developed it in association with Valve, the developer of Half Life game series. It comprises 70 sensors to offer you 360 degree view of the virtual location. It has amazing 90Hz refreshing rate that turns it into a great gear to enter in the virtual world. 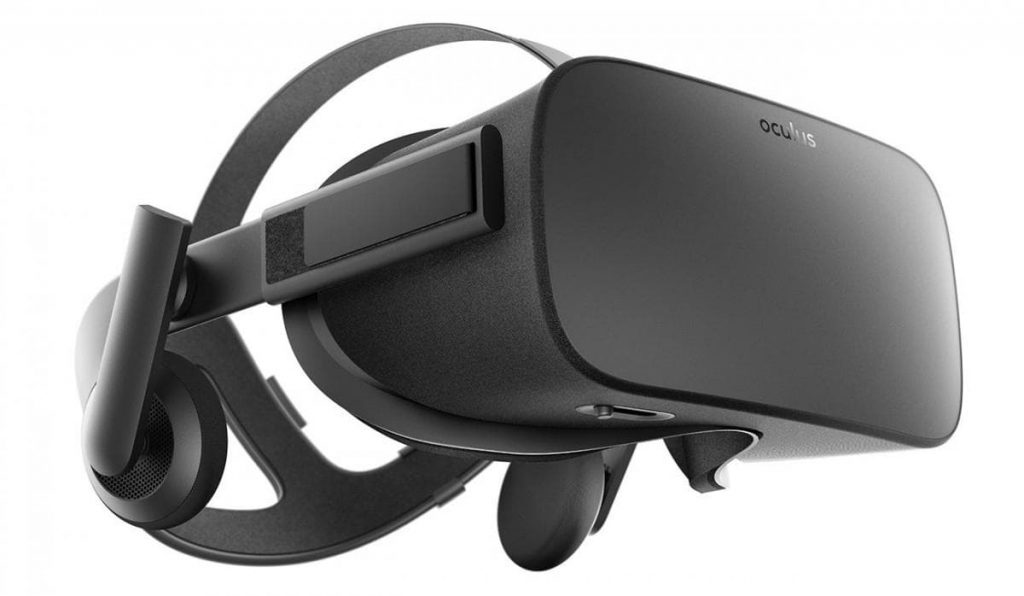 It is an expensive headset, but packed with quite advanced features that turn virtual reality into a reality. You can plug it into your computer and laptop and go on the journey of 3D virtual world. Oculus Rift applies 2160×1200 resolution that operates with 233m pixels per second and 90Hz refreshing rate. You can buy it for $599 and enjoy the imaginary word of virtual reality in an impressive way. 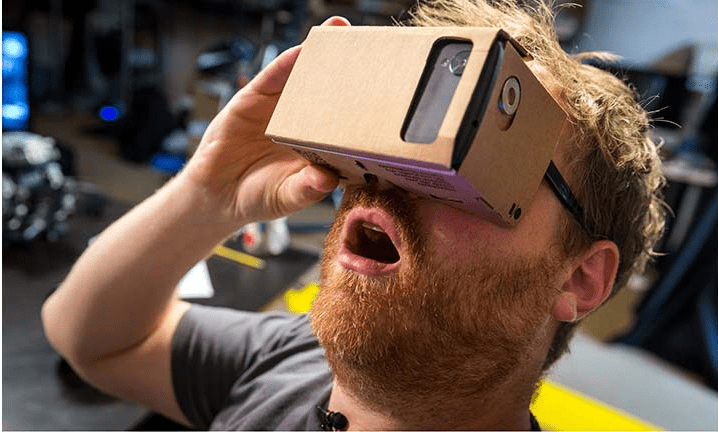 There is no need of a computer or laptop, when you have a very cost-effective VR Headset like Google Cardboard in your hands. It is the cheapest VR Headset in the market that works with your Smartphone and offers basic features of VR technology. You can also prepare this amazing headset by using cardboard at home. Google has tried to make VR headsets more convenient for the users and it has succeeded in doing that.

Virtual reality is the future of many important procedures we do now. Soon we will see that institutions are offering practical lessons of different fields by using this technology. Certainly, VR headsets will play an important role in making that true.

This article is contributed by Surya Kumar, Marketing Manager for Latestone.com, a reputed e-tailer known for bringing the latest Mobile Accessories models like VR, Smart watches and more gadgets from all major manufacturers at best discounts.  If you would like to write for us, join eSoftload Community.

One thought on “Everything you should Know about VR Technology”