Two decades ago, no one knew people would be able to talk or connect with friends and relatives thousands of miles away through RingCentral mobile phone services. Back then, the idea of a game being played on a telephone is not only impossible, but downright ridiculous. And during that time, any ideas about a phone being operated using touch sensors were considered crazy. Fast forward to 2013 and all those features can be enjoyed in most kinds of smartphones. 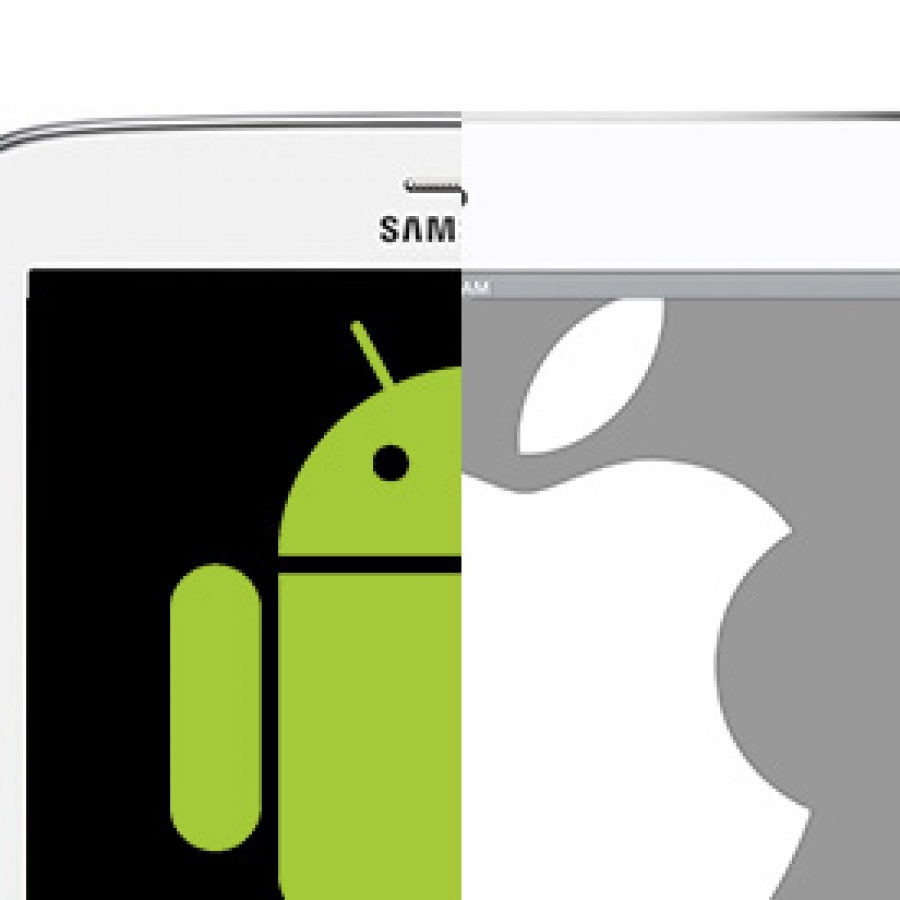 In the past five years, the smartphone industry has seen a steady rise in production and sales. Due to its huge success, several electronic equipment manufacturers have joined the mix in search of prospective buyers and loyal users. But if you are planning to get a smartphone to be your longtime buddy, you have to know which device and OS will work for you.

There are hundreds of devices in the market right now, so if you want to narrow down your options, then consider the OS or operating system.

Android is the most popular and used smartphone operating system today. Unlike its rival iOS from Apple, Android is shipped in a variety of manufacturers other than its developer, Google. Samsung, HTC, LG, and other local brands from dozens of countries have created their own user interface that would blend well with the current Android version’s ‘stock’ look.

Its key selling points are functionality and the potential for customization, two things which most smartphone users look for. It also has several blogs and forums which specially tackle concerns when it comes to bugs, errors and other issues regarding different android-powered phones.

Apple unveiled its first ever iPhone in 2007, equipped with the maiden version of iOS. While Android tends to veer to the functional and customization side, iOS is all about simplicity. In fact, this is one feature that iPhone users complain about. Icons cannot be changed, though you can add home screens and place widgets based on your preferences.

What separate it from the pack though are the services and applications which support it. The Apple Store is one of the largest online stores on the Internet which enables fast transactions and hundreds of thousands of applications. Several Apple-supported apps like iCloud, Safari and Siri also bring in a unique feel to devices.

May the Best OS Win

These two are among the top operating systems you can consider when choosing a smartphone that will work perfectly to fit your needs. Runner-ups in this category include Microsoft’s Windows Phone OS, and RIM’s Blackberry OS. Just remember that these phones get easily ‘outdated’ whenever new models are released. So in addition to OS, you should also make sure that it would be something which you can use for several years and not just a few months.

Smartphones have changed the landscape of connectivity, entertainment, and imaging through the years. And with bigger and faster phones being developed and released almost every couple of months, one would make sure to find the most suitable option. Just remember to check the OS, processor, and other specifications you want to have in your phone.

2 thoughts on “Deciding Which Mobile Phone OS Suits You”