With Tech giants like Samsung, Moto and LG failing to impress customers through their Smart Watches, Everyone awaits for what Apple has new to offer with its Apple Watch. 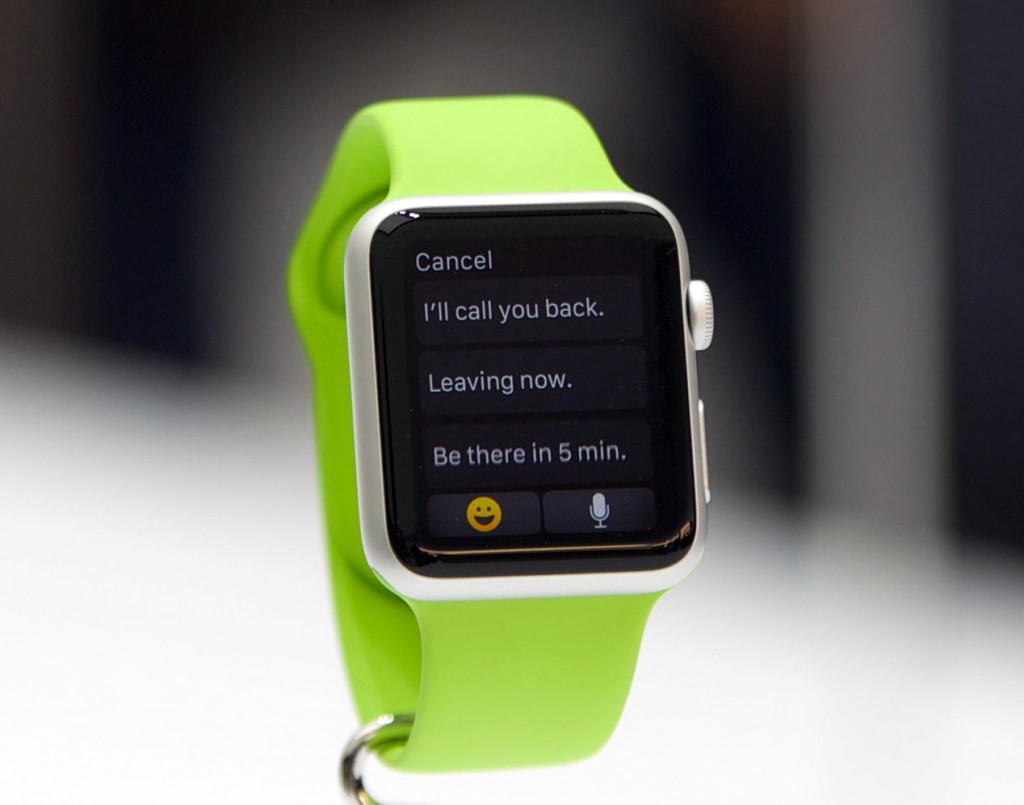 Officially launched at Apple’s Media Event at California along with iPhone 6 and iPhone 6+, Apple Watch is the one of the most awaited gadget for its buyers. It will be available in first quarter of 2015 with it’s a base price of US $349.

What will it do for me?

For a layman, Apple Watch is basically a wearable gadget which will allow you to make and receive calls, messages and audio recordings. Moreover, it’s a music player like an iPod, your health and fitness partner. It can also pay your bills via Apple Pay. 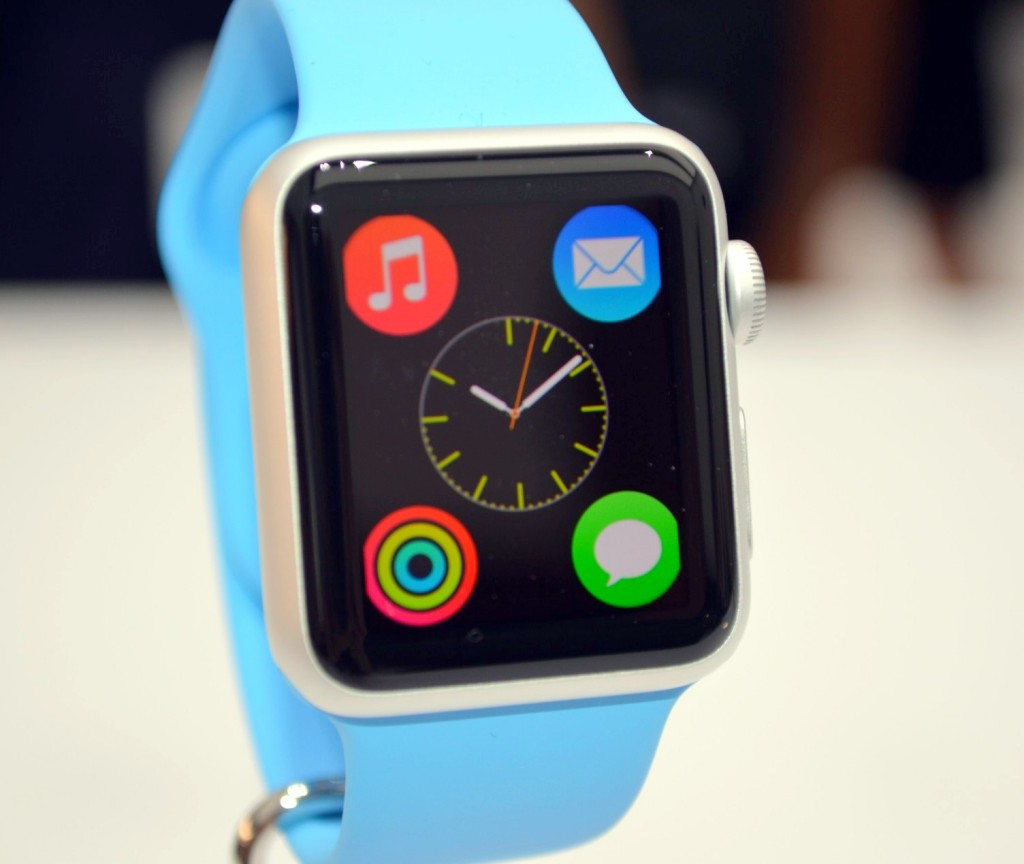 Right from notifications, voice activated controls which resembles to Google’s Android wear watches to voice calling feature which feels like Samsung’s Gear watches, Apple Watch seems like a synthesis of other smart watches present in the market.

Is it compatible with my iPhone?

If you have got yourself an iPhone 5, 5c, 6 or a 6 plus, you are all set to rock and roll with Apple watch. You cannot run it on earlier iPhones and Android devices either.

How will it work?

Apple watch is designed to stay connected with your iPhone and perform different tasks.

It comes with small and bright colour touch display. In addition to that it has scroll wheel button and side button for extra some features. It has also got a microphone to speak. 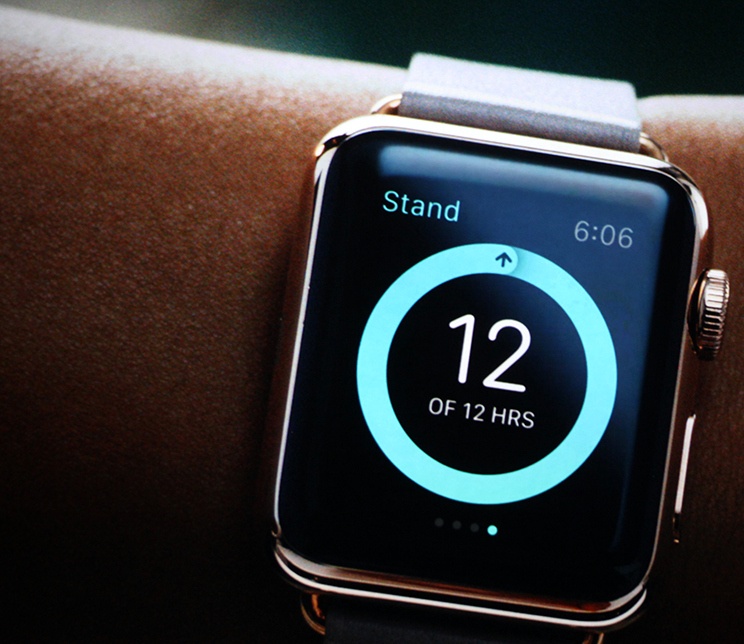 It is Equipped with Accelerometer, Gyro, Altimeter, Heart Rate Monitor including total of 10 sensors. The Apple Watch runs on a 1.2 Qualcomm Snapdragon 400 processor, the same thing which is inside Samsung Gear Live. Moreover, it comes with NFC which will enable it to pay your bills via Apple pay. But there is no word on Battery life yet.

What makes it different from other smart watches?

Apple with its Apple watch has put forward a totally new concept. Unlike Google’s android wear watches, Apple puts its Apps in the spotlight on the main display.

It seems robust in design and would be even more accurate with its Heart Rate monitor and other tasks. Moreover, it would be first in Smart watch world to enable payments via mobile.

Okay tell me the secret. Should I really go for it?

A lot of people would wonder why they should buy it. Is it so useful? Or it is just an unnecessary gadget?

From early impressions, it seems Apple watch would really do great for Fitness junkies and sports persons who are too conscious for their health. But for someone like me who loves navigating and travelling to different places, it will need to prove how good efficient it is. If it is really great and its features impresses enough people, Apple watch would be BANG in the market. But for now, all we have is Optimism and more Optimism.

2 thoughts on “Apple Watch: All you need to know”