The launch of the Apple iOS 6 has been anticipated by iPhone, iPad, and iPod touch users alike. The advancement in the system promises better features and quality improvements for users so it is understandable why many have waited for its arrival. And although it has been known to contain awaited features, the bugs of the system is quite inevitable. 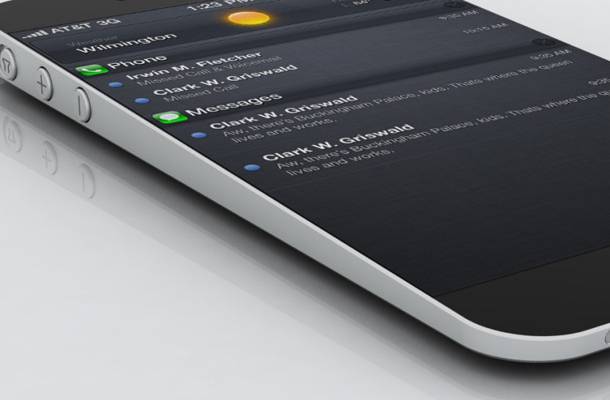 Here are some of the problems encountered with the new Apple iOS 6 release.

Through the number of results in search engines, the main problem it seems to be with the new Apple iOS 6 is the WiFi internet connection. This is a brought about issue because not only is it quite bothersome, this is not quite the first time that an iOS release has had such issues. Yet, the main problem about having this kind of error is the number of consumers who have waited in line for the new iPhone 5, only to encounter one of the basic errors.

This problem is causing a stir since there is clear frustration about it. The upgrade to the system and those who already have it originally can easily compare the difficulty to connect to the WiFi because of the new iOS 6. The connectivity has significantly decreased and it is not something that can easily be ignored by the company since this bug raises many other kinds of issues.

Google maps is nowhere in sight. For those who were used to utilizing this feature, it is going to take some time for you to retrieve it. This is not the worst issue as of the moment, but it is quite bothersome for some users.

Because Maps is somewhat glitch, it does not automatically register your location and does not work as quickly as it would formerly in other iOS releases.

This Youtube App has also been removed from the default applications of the iOS.

Can possibly decrease the speed of your device

According to some users, there is a noticeable decrease in the speed and loading process of their device. This is also depending on what kind of device you have and if the processor is fit for the iO6. iPhone 4 and lower has a different kind of processor built in which would explain why the loading process will now take time.

Basically, the bugs of the new iOS 6 are not a very good beginning for its launch. Expectations were high for the release and now that it came out, people have been complaining left and right. Although this is expected of any new iOS, the issues sent in about the iOS 6 are back to the basics. Hopefully the makers of Apple will take a second look and reconsider the decisions they made for this new iOS 6. The complaints are obviously not going away until they decide to do so. Until then, there is a lot more that can be done with your device so try not to be so down about the new iOS.

One thought on “Apple iOS 6 Advancements and Disadvantages”