Everyday we make some mistakes, it may be intensionally or accidentally. Some are big and some may be small one. Some are impulsive and some are unmovable.  Here are some of the biggest mistakes on internet. 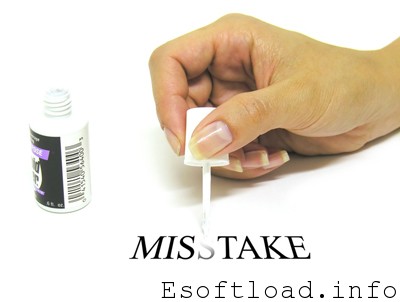 Tim Berners-Lee, father of the WWW, admitted that he regretted having included the two diagonal bars in web addresses. Are unnecessary characters that confuse, he said.

Firstly the lack of vision of the CEO of Yahoo, Terry Semel Which met in 2001 with Larry Page and Sergey Brin intended to buy the company. The founders of Google have requested five million dollars, but Semel said he did not value.

Of course Google make mistake, because in 2005, according to Rupert Murdoch, Google could have bought MySpace for $ 290 million, but decided not to do it. Three months later, the News of Murdoch bought the social networking site for $ 580 million, double what Google would have paid.

In 2006, the telecommunications company released AOL search data of 650,000 users. The information was supposedly anonymous, but hackers found a way to deduce who were the people doing the searches.

In November 1988, Robert Morris, a science student, created a program that, when introduced on the Internet, became the first computer virus and caused damage to more than 500,000 computers. Was judicially punished, but was released on parole.