The recent study by Strategy Analytics reveals that, the number of smartphone users will reach to 2.5 billion mark by the end of 2015. The latest research from IDC (International Data Corporation) states that Android is running on 81% of smartphones, which is a huge number. These statistics show that Android users are growing rapidly across the world.

Originally, in September 2008 Android came into existence, containing a few features with its initial release (Android 1.0). But Google has frequently upgraded its mobile OS versions to beat its competitors in the smartphone market. Besides, Android has won the hearts of billions of people all over the world in its incredible journey from 2008.

With each update Android brings some unique, exclusive features with enhanced performance which gives a different user experience. In Nov 2014, Google released Android’s latest version “Android Lollipop” (Android 5.0) and its updated version “Android Lollipop 5.1” has been rolled out in March 2015. The statistics of June 2015 from Google states that 11.6 % of Android users have upgraded their smartphone to Lollipop. This number will keep growing as Lollipop has changed the entire old Android’s history. 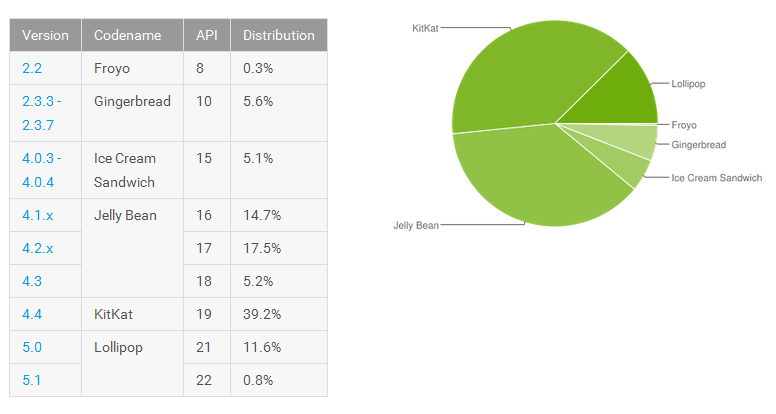 If your smartphone is still running on Android KitKat or older version and you want to upgrade it to Lollipop then you have arrived at the right place, this article will explain you all the steps to upgrade to Android Lollipop.

But before you upgrade your smartphone to Lollipop, let’s explore some new features that you will get in new Android Lollipop mobile OS. Here I have briefly described some important specifications of Lollipop: – 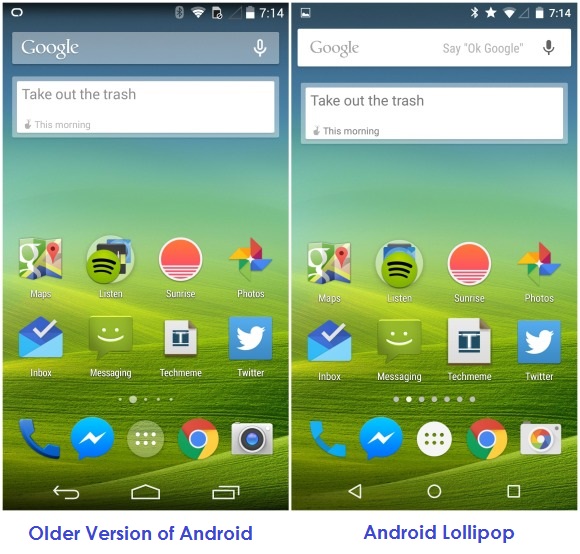 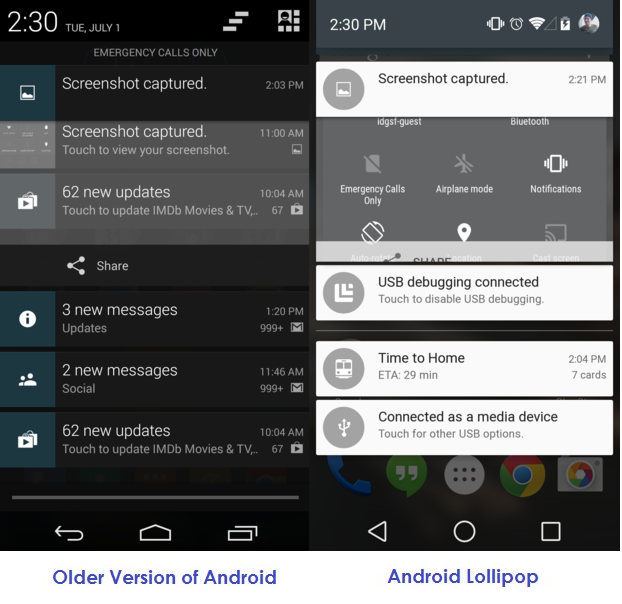 The above features set Android Lollipop apart from older versions. However, some of the above specifications don’t sound to be very big, but still Lollipop has proved to be the biggest expansion in Android’s History.  After knowing all these features  you must be thinking about to upgrade your phone to Lollipop. Here is the step by step process:

Step 1: – First, you need to take the backup of your data, as after updating to Lollipop  you will not be able to restore the data.

Step 2: – Download and install the Android SDK on your PC which comes with two program ADB and Flashboot.

Step 3: – Add SDK folder to PATH by following below 4 steps:-

Step 4: -Enable USB debugging mode on your phone. For that you can go to phone Settings -> Developer Option -> USB debugging.

Step 8: -Download appropriate factory image for your device and extract it on your PC.

Step 9: – Connect your phone to PC via USB and start the phone in fastboot mode.

While powering up the device, hold the proper key combination. For the key Combination you can take help from here.

As I have mentioned earlier that 11.6% of Android users have successfully updated their smartphone to Lollipop, which shows that users have started taking interest in this new version of Android. If you also want to get a new design interface, customized smart look, or want to hide your secret content by using smartphone lock security, then just follow the easy steps and take the full advantage of Android Lollipop.