Android Silver Series is expected to be the next program form Google and it is expected to compete among the top end smartphone. There was a recent rumor that Google was planning of canning the Nexus Series but this rumor was eventually turned down. Even though LG said that Nexus was not in there line of production but Google confirmed that they have invested heavily on Nexus and would not turn down. 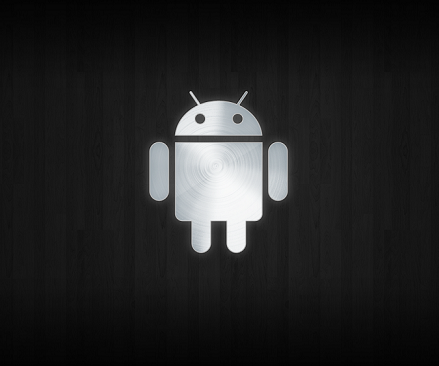 Android Silver series is expected to be somewhat like a Google Play edition with limited modification to the manufactures. Android silver is expected to be produced under LG by the first quarter of 2015. Google is aiming at a unified update features in which all the Android Silver Smartphone will be all the update as compared to smartphones at present which are compatible only to few android update. This could be some what compared to Apple’s iOS and Windows ‘s Windows Phone 8 where the updates are being launched successively for all the smartphone running them .

As of now the some rumors about Android Silver suggest that Android Silver is likely to have a metallic body  with 5.3 inch screen which can be SUPER AMOLED screen having capacitive touch . Android silver is expected to have 3-4 GB RAM and would most probably come in two variants 32/64 GB with expandable memory still looking dicey. If it has expandable memory option ,it would be most probably be expandable upto 128GB . Other features that Android Silver might have are based on the latest trend   i.e it might be water resistant, dust resistant and scratch resistant.

There are slight possibilities that it might have retina scanner and finger print sensor for advanced safety and security feature. Android Silver is expected to be the most advance smartphone from Google and it is expected to give a tough competition to its contenders.