If you don’t already own a power bank then you should really consider purchasing one and that’s because they’re a portable charger. For the most part, many of us are accustomed to using USB wall chargers and it makes sense as they have many USB charging ports and powerful charging; but it can be frustrating to have to keep your devices in a single place for charging. Which is why power banks are growing so quickly and why you need one if you already don’t have one. 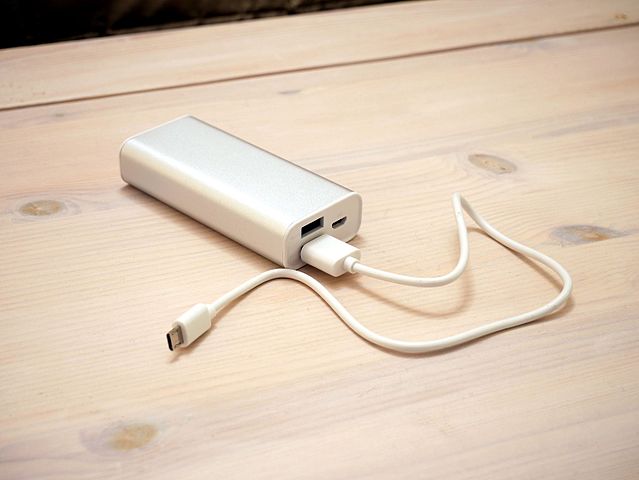 In this article, I’ll be going over the main aspects of a power bank that you need to know before you purchase it.

The power capacity of a power bank is what makes it a portable charger in the first place. It’s also what controls three of the major points of power banks and that would be the size, weight and how long you’re able to utilize the charger. With that said, that brings us to the two main types of power banks or at least the basis of what all portable chargers start off as.

The types of power banks that have low power capacities are the ones that are the most popular. The reason being is that these types of portable chargers have low power capacities and that results in there are being fewer batteries used as well as small ones. Ultimately, the power bank itself is able to be small and lightweight. One of the most useful form factors that Mini power banks come in is Slim ones because they’re the same size as your smartphone and that means that you can easily slide right into your pocket along with your smartphone and charge it. 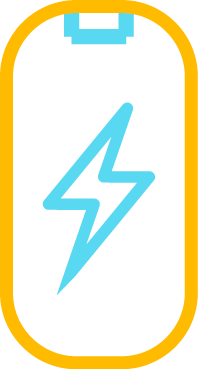 Also, these power banks can easily be held in a single hand and you can still charge your smartphone and use it at the same time.

As useful as these types of power banks are when it comes to their ease of portability, they do have quite a unnoticeable flaw and that would be when you actually start using the power bank. Since they have low power capacities of 3,000mAh to 5,000mAh that much power is really only able to charge most smartphones once or twice and then the power bank needs a recharge.

Then the power banks that have high power capacities are ones that are a more useful to use but not so much when it comes to portability. The reason that I say that is because a power capacity of 20,000mAh to 30,000mAh means that many batteries must be used to have that kind of power and as a result, the power bank itself has to be larger. Although, that’s really where all the weaknesses of these types of power banks stop. 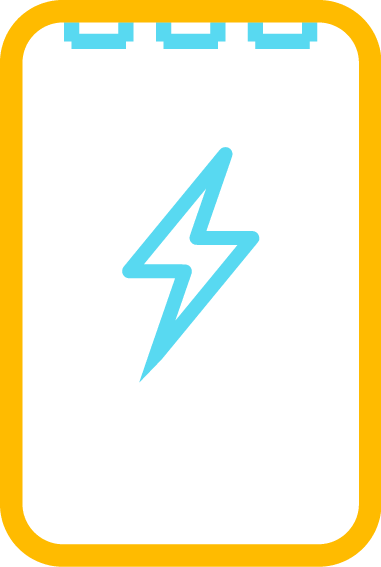 That’s because a high power capacity means that they’re able to charge a wide range of devices multiple times to their full power. These types of power banks can basically last for days or weeks without needs a recharge. Another awesome part is that they use multiple USB charging ports which allows you to charge many devices at once. 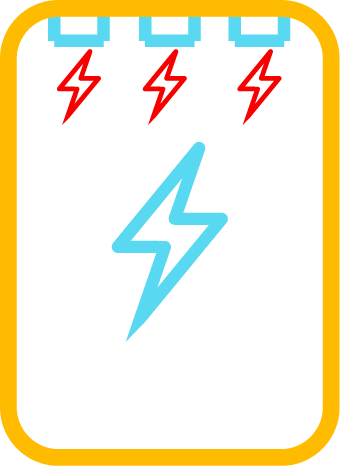 The Output charging of a power bank is the charging speed that your devices will be getting and it’s important because even though power banks are portable chargers that can be taken anywhere you would still rather detach from them.

With all that said, the main type of power bank where charging speeds matter most is with power banks that have high power capacities. The reason being is that since most of them have multiple USB charging ports if you’re charging many devices at once then you want each device to charge at fast charging speeds.

For the most part, a charging speed of 2 Amps is quite good as most smartphones and tablets are able to charge up quickly with those speeds. Although, tablets such as iPads have a max charging speed of 2.4A and you also have to consider whether or not you own a special charging tech smartphone. The type of tech that I’m talking about is Quick Charge and USB-C.

If you do own a device that can use either one of those charging technologies then it’s vital to own a power bank that uses them. That’s because you’re able to charge your smartphone as very fast charging speeds.

Companies that you Purchase your Power Bank From

At the beginning of this article, I mentioned how there are now many types of power banks on the market and how it has brought a ton of innovation to the portable charging space. Even though that’s true there are lots of companies on the market that sell low-quality products and those are the ones that you have to be careful for. That’s because they may advertise their power banks as having very fast charging and yet their power banks may only use 1 Amp charging or a power bank that has 3 USB charging ports. 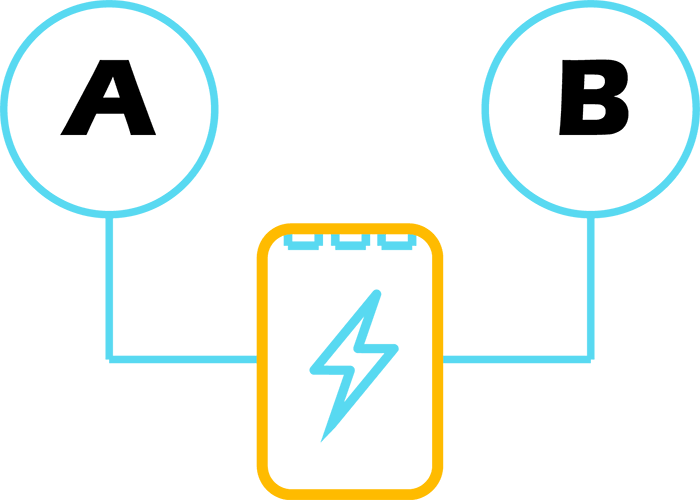 The best way to avoid purchasing a power bank from the non-reputable company and to purchase from a reputable one is by taking a close look at the specifications. As well as reading the power bank reviews so you get an idea of what to expect from it if you were to purchase it.

This article is contributed by Usman Haq, a tech blogger. His latest website is Charger Harbor, which provides reviews, tips, and news about all things charging electronics related.