Biometrics refers to the identification of humans by their individual biological characteristics, such as fingerprints, voice, DNA and Iris. 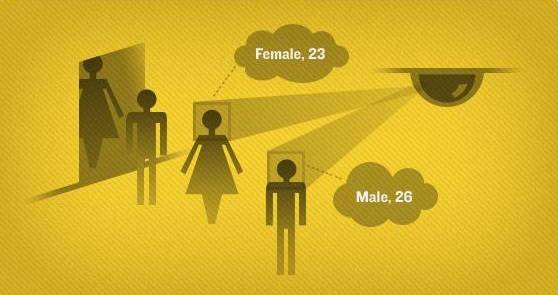 The idea of biometric identification has been around for some time, initially in the realm of science fiction. But with the advent of cheaper technology, the identification methods have been used in a number of areas, from immigration control to vehicle access. And it is only a matter of time before we see the latest laptop deals sporting this technology, helping us to do away with passwords.

It is now commonplace for countries to use biometric data for passports and national identity cards because of the uniqueness of each person’s biological data. It has been reported that India has embarked on an ambitious project to record the biometric data of every one of its 1.25 billion citizens. The aim is to provide each person with a unique identification number and identity card as a large percentage of the population do not own passports.

The technology has spread from the more official environment to places such as Walt Disney World in Florida, where biometric data is used to ensure that a ticket is used by the same person each day.

But there is a new twist in the tale of this technology with the help of some clever software and… the social networks.

SceneTap is a new app developed by CEO Cole Harper and has been launched in a number of cities in the US, specifically for bars. A facial detection camera on the front door of a bar scans the faces of people going in. Once it scans, background algorithms goes about measuring various features on the face, or biometrics, to determine the age and sex of the person. The aim is to gauge the average age and sex of visitors to the bar as well as the number, giving an indication of the type of crowd there that night.

So you’re sitting at home with friends planning a night out; but which place do you go to? A download of the SceneTap to your mobile device will allow you obtain the data gathered by the camera in real time, helping you to decide if that’s the scene you want.

It sounds great, depending on who you ask.

There has been quite backlash over the use of this technology, mainly due to privacy issues. Many critics claim that the technology stores personal biometric data, which if in the wrong hands, could lead to huge privacy and security issues.

The developers have been quick to respond and have firmly contested these views. They claim that the technology is merely a form of ‘facial detection’ and not ‘facial recognition’. What they mean is that no data is saved nor streamed in relation to the personal details of people scanned by the developer’s cameras.

This app leads us to one question; have we gone too far with biometric technology?