Social Networking is the next big thing in the world of Internet. This is a human network where you can reach a wider audience and larger base of customers that you will be targeting. Social network comprises of human being as their main actors and this makes it an ideal place where you can publicize your blog and other products. 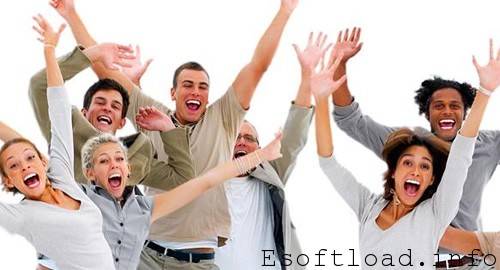 Here are some of the popular social networking websites that you might consider to publicize your blog and posts: 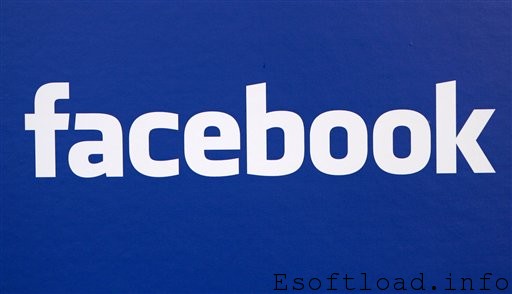 This site is no doubt the World’s #1 social networking website with user base more than 750 million. This makes up for little more than 10 per cent of the world’s population. With a user base of such a large community and people you should not find it difficult to share your blog posts with them.

This is a micro blogging site that requires you to express yourself in the standard 140 characters. The site is simple as following the person or any community and let others follow you. You tweet to the world about almost any topic on the world. Twitter is the best tool for the bloggers who want to promote their blogs. Many of them have a dedicated account for this purpose only.

Before Facebook, MySpace used to rule the world of social networking. But since then a lot of changes have taken place but nevertheless this site is still used by millions of people worldwide which is a healthy audience for your blog posts.

This is Google’s introduction in the social networking. The site is widely used in many Asian countries and Brazil is known to have a wider influence on it. You can create pages, communities and other promotions that will be related to your blog. You can hold various competitions from time to time so that user remains interested in your site always. 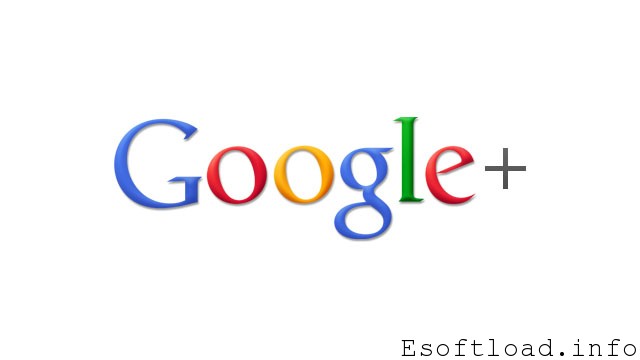 Finally this is the Google’s answer to the Facebook who has captured all the market in terms of social networking. The site was in beta version at the time of this writing but it is only by invitation. Since I have an account of it and the least I can say that the site is designed in exceptionally manner where you can organize your contacts according to your wish. There is a concept of circles where you can promote your posts accordingly.

This guest contribution was submitted by Akshay, who blogs at Techinline. If you would like to write for us, join Cyber World Community.