The practice of search engine optimization is a tricky balancing act: whilst companies and SEO agencies create and evolve content to help sites climb the search engine rankings, they are ever watchful of the demands of the algorithms used to compile the rankings. Achieving first page or even the top ranking in your preferred search category is the holy grail of SEO, which is not helped by the ever changing algorithms used by search engines such as Google to rank the sites. 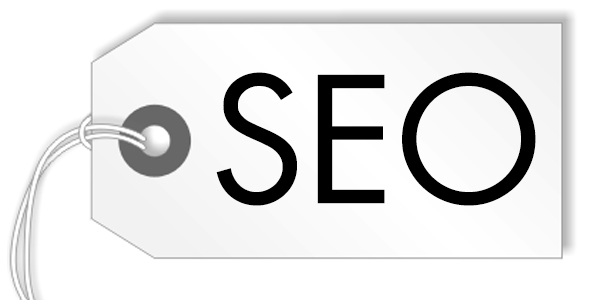 When the algorithm does change, or if a site breaks one of the rules leading to a dramatic fall through the rankings, what can be done to help rise back towards the top of the pile?

The algorithms used to rank search engine results are often closely guarded. In fact, Google’s launch and rapid rise to prominence was based on its much discussed original algorithm which looked at the number of links a page had pointing to it. In 2011, however there was a big change in the search engine’s algorithm, with the introduction of Panda, which penalized sites which were obviously trying to game the system and inflate rankings via underhanded means.

Fast forward to 2013 and in addition to the Panda, we now have Penguin and many other updates to the algorithm to contend with. This has not eliminated the need for SEO services; conversely they have never been as important as they are now. Good optimization can help to restore a site to the top of the rankings and reduce the impact of the changes to algorithms.

How to arrest a slide in rankings

If your site has taken a tumble in the rankings, it could well be that there are a number of issues that need to be addressed in order to reverse the problems. Most often, there will be issues with links on other sites towards your site which look very much like “forced” SEO. Under the new search engine rules, all links should be mutually beneficial and relevant. Pages of links hidden away on sites do not pass muster and will be penalized heavily.

Removal of these links often entails professional assistance. An SEO consultancy will scour the web, finding links which they believe are causing harm to your ranking, before contacting site owners to take them down. All changes will be logged to provide evidence to the search engines that you are doing your best to clean up your site’s reputation in an effort to restore your ranking.

This task can be highly labor intensive, given that site owners will need to be found and contacted manually, with all logs updated as work is completed. In practice, usually presenting the information to Google showing the efforts that have been taken to remove dubious links is sufficient to restore rankings and remove the penalty.

John Tennant, writes regularly for a range of websites about technology and business issues such as search engine optimization.