Although the Apple iPad was the first tablet to appear and is still hugely popular, it did also inspire plenty of other manufacturers to get in on the act. So, less than a couple of years later we’re already seeing an almost endless list of tablet devices that are as good as, and as some will argue, better than the trendsetting iPad itself. 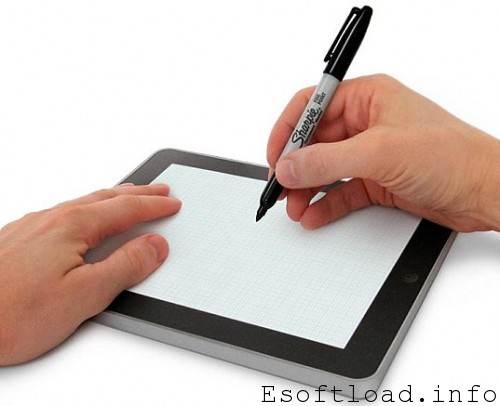 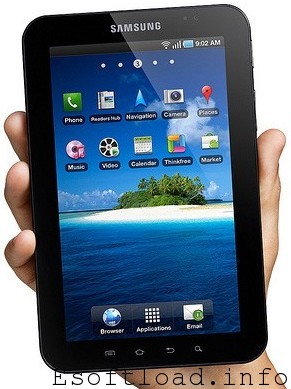 Perhaps the closest rival is the revised version of the Samsung Galaxy Tab, called imaginatively the 10.1 thanks to its many revisions compared to the original model. This time out, things are much improved with a Google Android operating system ensuring that things run smoothly. A 1GHz processor along with 16, 32 or 64GB storage options further boosts that.

The delicious design and slimline appeal makes it a pretty good match for the Apple iPad, while features such as an excellent 10.1-inch screen and 3-megapxel camera mean that it has much that will appeal to people who want quality and performance, although it’s at the pricier end of the market. 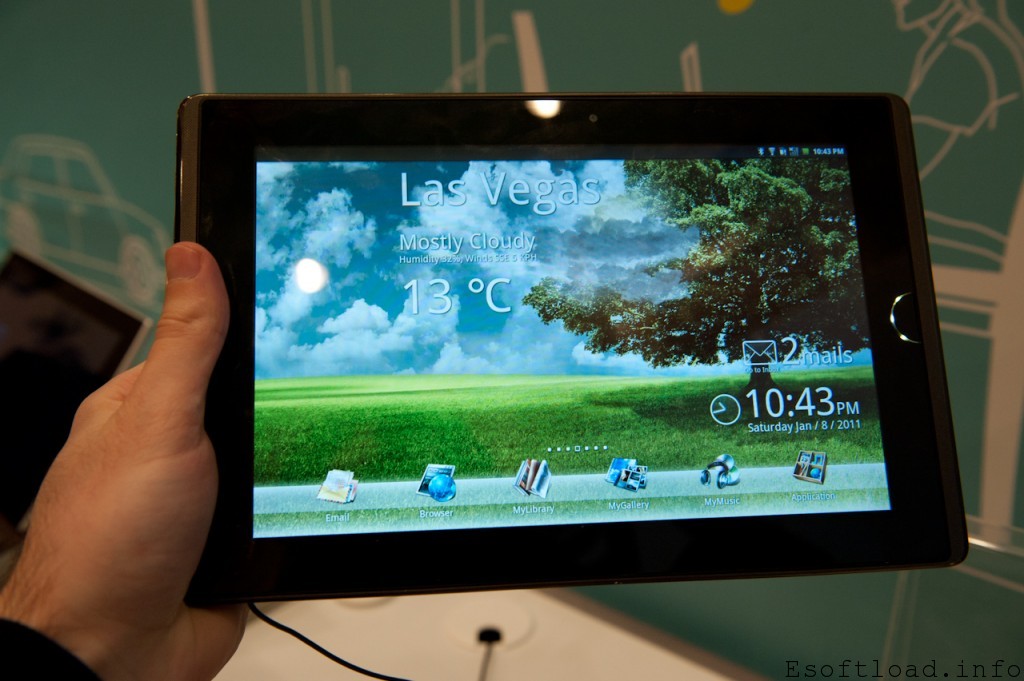 Similarly, the Asus Eee Pad Transformer is another highly rated tablet device, but with an added twist to proceedings. It’s based around the ever-popular Android operating system, so that’s an instant crowd pleaser, but the little Asus also has the benefit of an add-on full keyboard. It’s this that gives the device an added edge over its competitors, as many tablets aren’t quite as easy to stay productive on as traditional laptops.

This bridges the gap between both and offers power packed performance thanks to a 1GHz processor, there’s a 16 or 32GB storage option, a screen with 10.1-inches of real estate plus a 5-megapixel camera. It’s competitively priced too, so comes highly recommended. 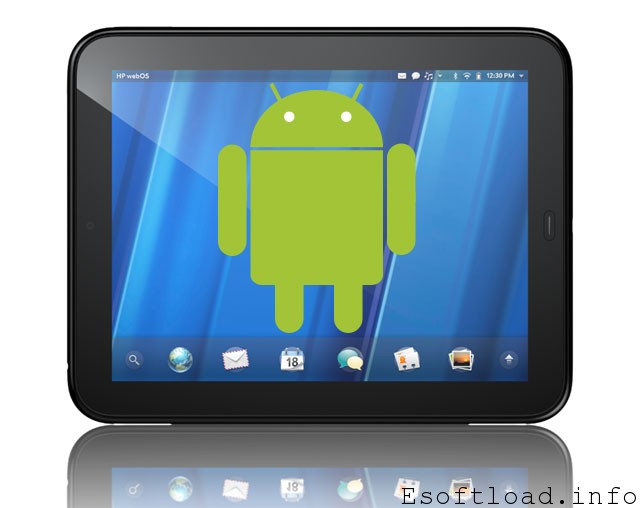 Elsewhere, the HP Touchpad makes a worthy option too. This is a new tablet that boasts a unique web operating system, while the device itself borrows plenty of inspiration from its rivals while also adding in a wealth of new and original features too. Performance is undeniably impressive, with a 1.2GHz processor, 32GB of storage and that excellent and innovative webOS 3.0 operating system.

There’s certainly plenty here to entice the gadget aficionado with a decent specification, although it does lack the sheer range of apps that are available for the Apple iPad. Nevertheless, if you’re looking for something a little different then it’s well worthy of investigation.

6 thoughts on “Three of the Best iPad Alternatives”