Look around you and all you can observe is that every other individual possessing an iPhone. It is an amazing product in the form of a smart phone which has played a vital role in making the life of a modern individual a lot easier. 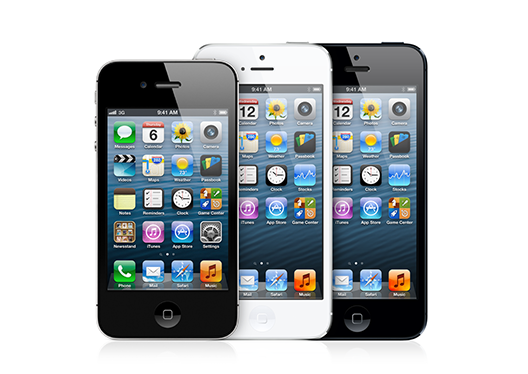 There are numerous advantages of possessing your very own iPhone.

A little bit of iPhone history

Well, there is no need to introduce for this specific product but going through the history would give an idea as in how iPhone has progressed so far within a very short span of time. June 29, 2007 had been the date for the very first release of this specific smart phone. Later on July 11, 2008 the 3G had been released, 3GS was released on June 19, 2009. On June 2, 2010 iPhone 4 had been released and on October 14, 2011 the iPhone 4S had been released. The release date for iPhone 5 was September 21, 2012 and the most recent ones 5C and 5S are released on September 20, 2013.

iPhone is such a smart phone which in the literal sense can do a lot for you. There are numerous applications which could be utilized for making the life easy. One can easily download the facebook app, the twitter app, whatsapp, Viber, Skype and what not. Everything could be kept inside this small piece of a product. With the help of iPhone one can easily surf and Google a great deal of information. Searching and surfing had never been easier before.

How iPhone can help you with respect to saving money?

Since iPhone is handy and posses a good camera the user thus does not require to additionally invest in purchasing another manual camera. In this manner, a certain amount could thus be saved. iPhone enable the user to surf online and thus one does not require keeping laptop or iPad as an additional source for online surfing. iPhone also enable the user to watch videos and listen to stuff and thus there is no need to invest in purchasing a device like iPod now. iPhone also enables a user to download the various apps which are relevant to saving money. These apps can help a user to save money by keeping track of the financial issues which are being faced by them on regular basis.

In short it could be said that iPhone could be regarded as a substitute for various other products. For example, iPhone has taken the place of laptops, iPads and numerous other devices however; it could also be argued that the liking of these devices has not yet declined. With the help of iPhone one can even keep track of health by downloading the relevant application and thus it could be said that in the long run, visiting doctors for being ill could be avoided as iPhone would be assisting with respect to the health check. But on a serious note one should go for regular checkups at least once in every three to six months. Thus, it could be argued that iPhone can also assist in finding the coupons and the coupon codes.

Zain Philips, a professional writer and he has writing experience and ability to write on any topic but he enjoys writing on Tech.