From computer support specialists and programmers to software developers and systems analysts; according to the Bureau of Labor Statistics, jobs in information technology are on the rise. You’ve recently completed an online IT masters degree, or at least are contemplating heading back to the classroom, but aren’t sure if you can find a job nearby. 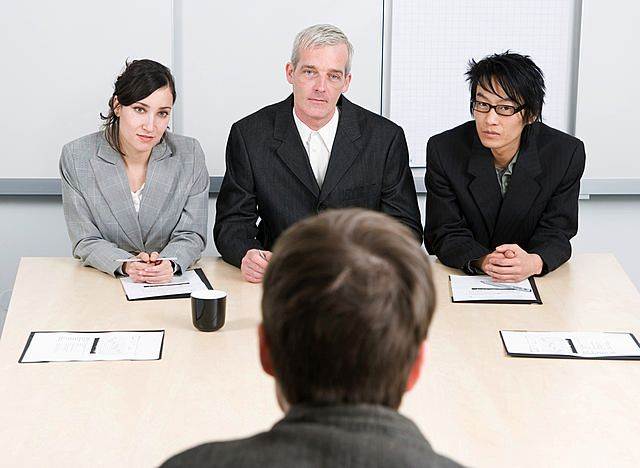 IT industry hot spots are scattered throughout the United States, and you might find some of the locations very surprising. Here are five of the best cities and areas to land a job in IT.

If your passion lies with computer systems design, private-sector research or custom programming, consider heading to the nation’s capital. Aside from boasting a variety of world-class restaurants and some pretty impressive sights, the Washington, D.C./Arlington area is one of the fastest growing tech centers in the eastern United States. Thanks in large part to a boost in government spending, tech jobs in the area are expected to grow rapidly over the next five to 10 years. On average, you can expect to earn anywhere from $55,000 to nearly $93,000 working for the government or in the private sector. Just be prepared to spend most of your lunch hours discussing the state of politics in America.

If you prefer the West Coast, Los Angeles might be the answer. Nearly 18 million people call Los Angeles and the surrounding communities home, and many are coming to the city for tech jobs — not to hobnob with the famous and spoiled. It’s estimated that nearly 172,000 of the city’s residents work in the IT field, and this number is growing by leaps and bounds every year.  From Vizio to NewEgg and Boingo Wireless, Los Angeles is the headquarters for many technology firms. Los Angeles is an expensive city, so factor in the cost of living before making any final decisions.

Aside from the amazing views, exceptional music and the hipster vibe, Seattle is also one of the fastest growing tech towns in America. Forget Silicon Valley, if you really want to be where the action is on the West Coast, drive several hundred miles north. Ranked first in the United States for job growth in the tech sector, Seattle also boasts some of the most impressive IT salaries, as well. The average IT specialist earns nearly $100,000 a year, which will definitely come in handy once you realize how expensive it is to buy a cup of coffee anywhere in the city.

Nearly 164,000 of Chicago’s residents work in some facet of IT and the number is expected to grow, but not at the same rate as Seattle or Los Angeles. The average wage for a techie, $81,411, isn’t as impressive, either. But what this city lacks in potential salary, it definitely makes up for in style and the opportunity to lease a decent apartment for less than $2000/month. The Windy City is home to some major players in the tech field, including Groupon, Orbitz and FeedBurner.

If relocating for work in the IT field, chances are one of the last places you’d expect at the top of the list is the Dallas/Fort Worth area. Aside from the pleasant weather, amazing shopping and affordable housing, Dallas is also fifth on the list of top locations for high-tech employers. The average IT wage is $83,133 and is expected to increase. There are several opportunities to work for smaller start-up companies, or you could submit your resume to any of the larger, established companies in the area, including Texas Instruments and AT&T.

The landscape of information technology is always evolving, but there is one constant: the need for an amazing education. If you really want to succeed in this cut-throat field, it’s crucial to head back into the classroom and earn an advanced degree.

Kayla Garcia is a guest blogger who will finish her masters of public administration online and writes on technology and education.